Q: is the best time to plant sweet peas? Would mid-February be too early?

A: Mid February would be just right for starting sweet pea seed indoors in north Georgia but you should wait until early March to plant seed outdoors. Although the plants can endure frost without much problem, keep some black plastic at hand to cover the little arbor where you’ve planted them in the garden.

Another idea would be to plant in a container and leave it outdoors except on the coldest nights. Place the seeds an inch deep just inside the rim of the container and use several three foot long slender branches to make a teepee on which the vines can climb. 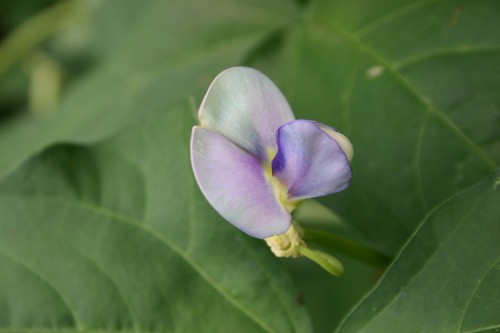