Q: What would happen if I plant bulbs really late? Like in March? Mine are still firm to the touch.

A: They would bloom six weeks later but would quickly fade in April’s heat. I have some examples below.

Over the years, I have planted spring-flowering bulbs in December, January and February. The blooms might have been a tiny bit smaller, but they were just as colorful as bulbs I planted in October. 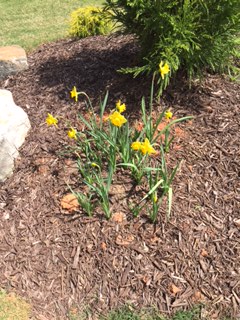 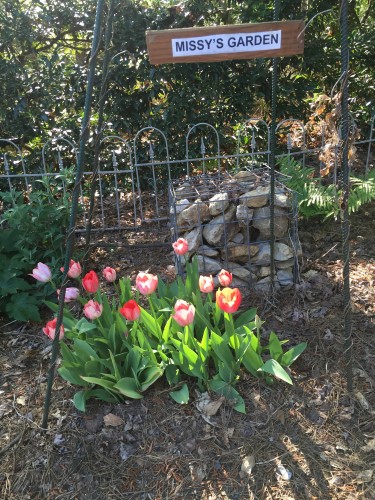