Q: This tree was on our lot when we built the house. In winter it has a lot of berries. Any idea what it might be?

I thought at first that this plant was Carolina cherrylaurel but my astute colleague Theresa Schrum pointed out that the leaves are opposite each other on a stem, unlike the alternate arrangement on cherrylaurel.

Like its cousin, Japanese ligustrum is considered an invasive nuisance.

Birds eat the berries after they have been frozen a few times, when they are soft. As a result seedlings come up nearby. 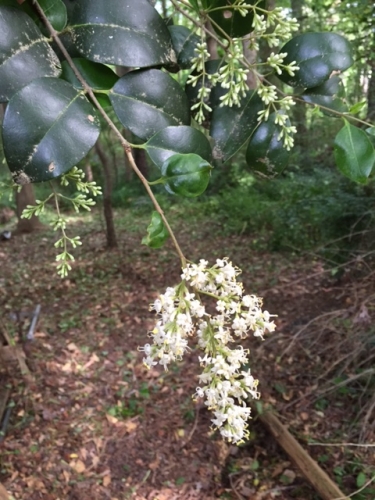 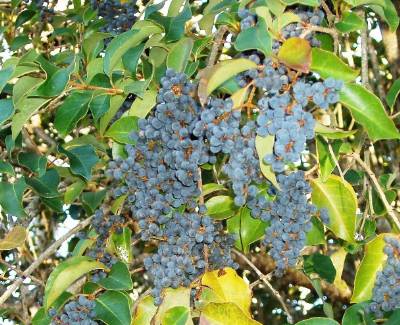 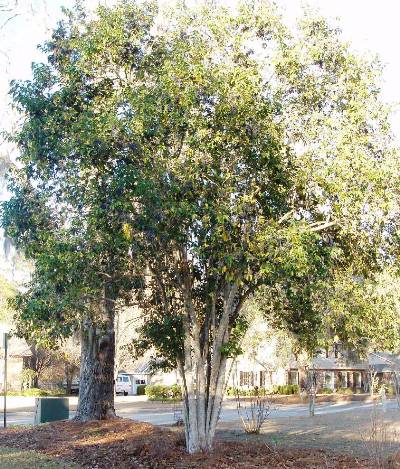