Besides being a lover of native plants and creatures, Jim is an amateur beer brewer.

Nearly Native Nursery will hold a Brew Day event Sat the 5th of June at 9am and will finish up around 3pm.

The South Atlanta Home Brewers Club will be here at Nearly Native Nursery 9am sharp to start a 50 gallon batch of a chosen style of beer and begin brewing for public demonstration.

The SAHB members are eager to answer question about brewer safety, the craft it self and teach the public how they can brew their own beer.

They will be grilling on the Big Green Egg for most of the day as well. 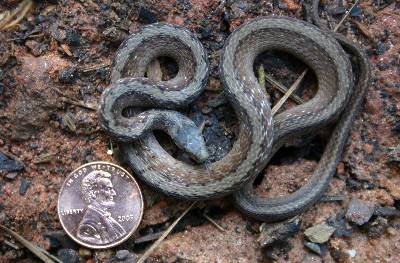 Tags For This Article: nurseries