The most humbling aspect of the trip was the realization of how brilliant the Romans were…yet their civilization crashed into obscurity. Looking at the Colosseum, the aquaducts, the fountains and the statues reminds us that these folks really had their act together at one time.

So why aren’t we speaking Latin today? 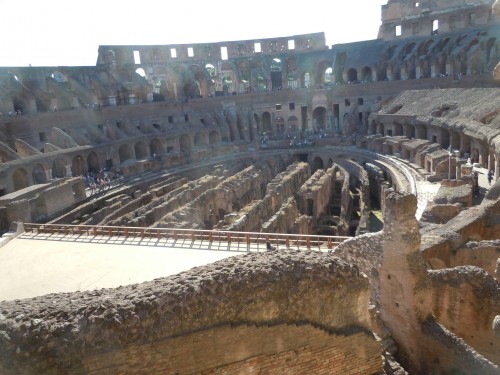 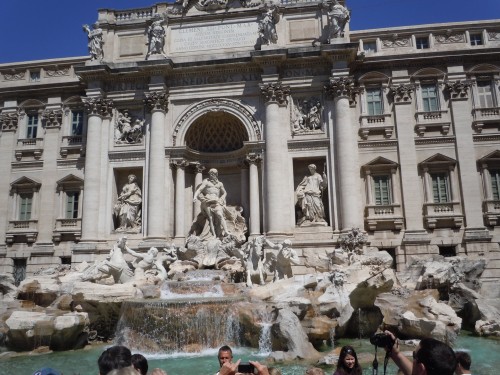 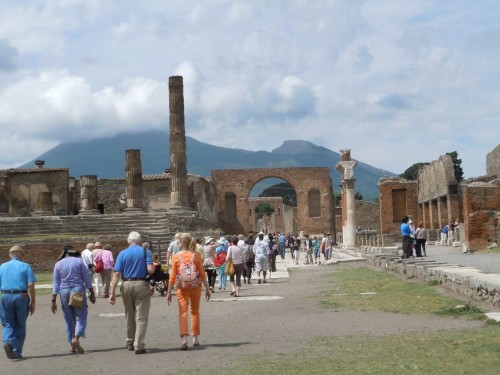 it made me shiver to think that in 79 AD someone stood on this very spot,
wondering why Mount Vesuvius was so noisy
and trying to decide whether to get out of town 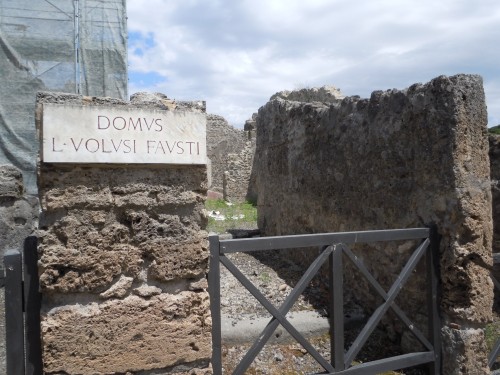 the house of Volusi Fausti in Pompeii 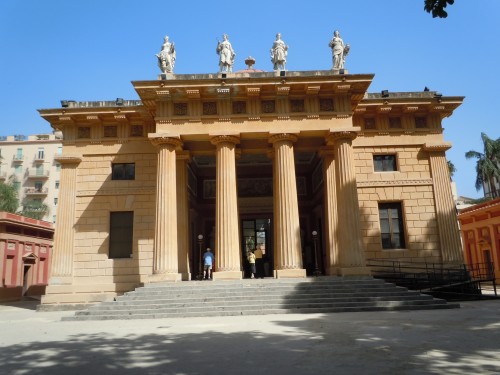 the Temple of Flora 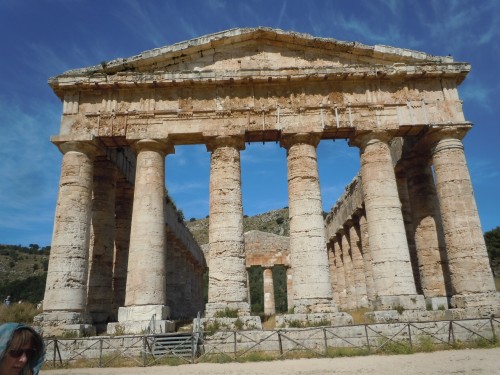 don’t forget, the Greeks occupied Sicily before the Romans! 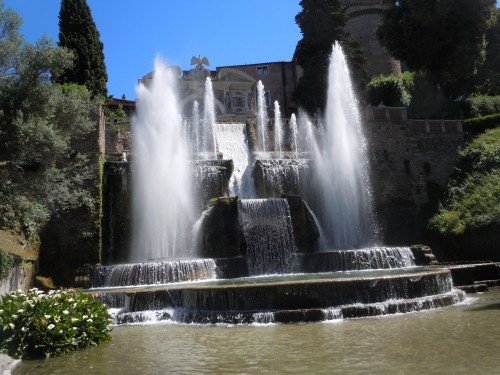 Villa d’Este, near Tivoli, was built in 1570 and has spectacular fountains 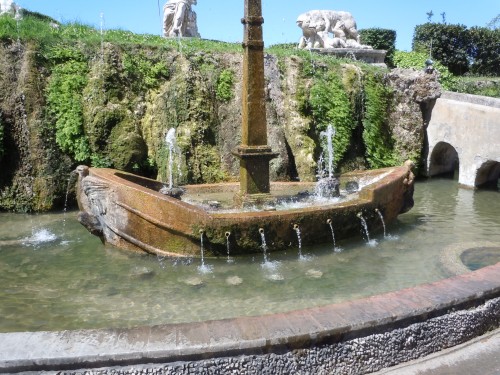 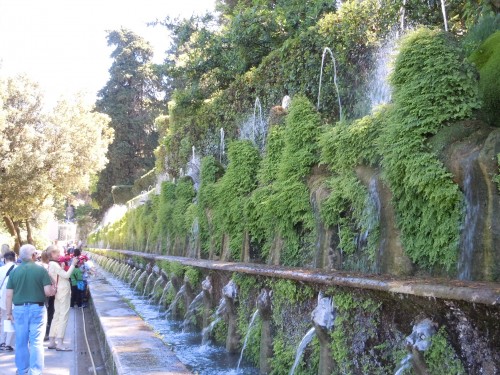 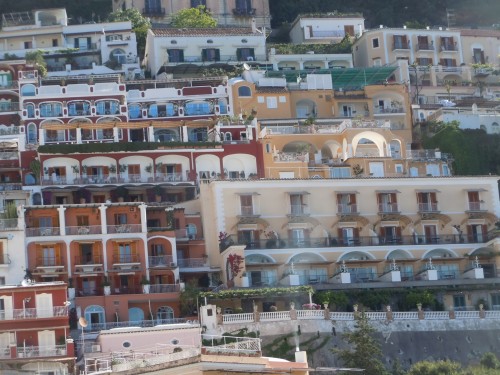 hotels and homes on the cliffs above Positano, Sicily 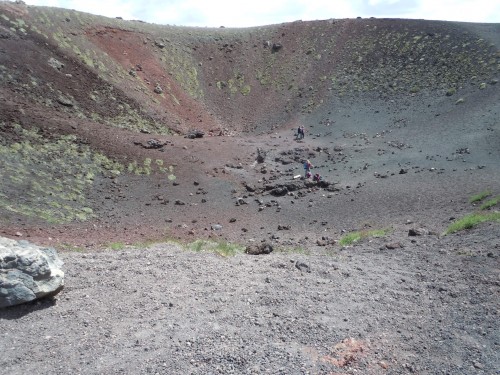 dormant crater on the side of Mount Aetna