Home » Insects and Animals » Vole – Damage to Plants and Control

Q: When I was spraying my roses I noticed that one of my ‘Oklahoma’ hybrid teas was drooping at the top. When I went out today leaves were drooping worse than ever.

A: Voles love to run along under the mulch (or just below the soil) and gnaw on plant parts that are right at the soil line. Voles go for hydrangeas, hostas, roses, camellia and small fruit trees. If they are in the same place for long enough, they can girdle medium-sized trees.

• Pull the mulch about 4 or 5 inches away from the base of your susceptible plants. In order to feed on your plants, the voles will have to come out into the open – they don’t like to do that. 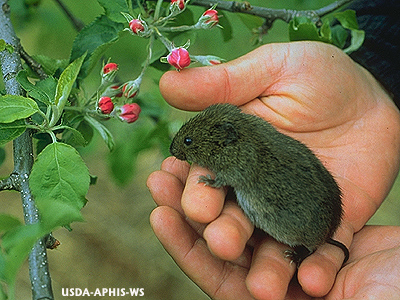 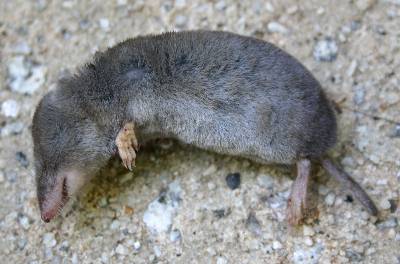 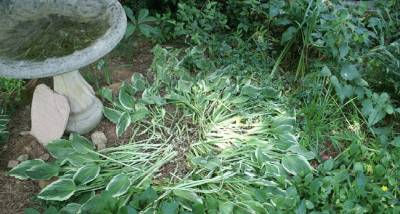 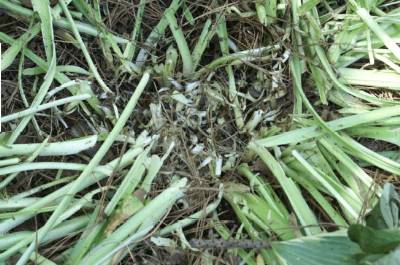 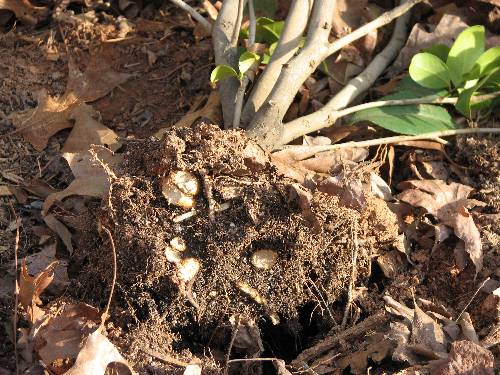 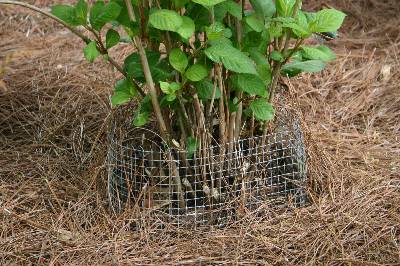 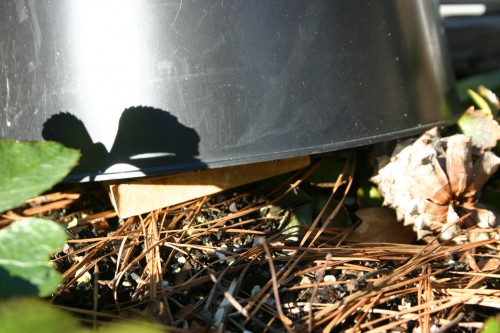