In my experience, most azalea/rhododendron problems are caused by them growing in clay soil. They are woodland plants….. and they demand highly enriched, fast-draining soil. You can help all members of the azalea family fight disease by adding plenty of soil conditioner to your clay soil before planting. Both composted hardwood and pine bark suppress root rot.

If you have an azalea or rhododendron already growing in your landscape, you can do several other things to help it combat disease. Remember that watering deeply once per week allows the soil to dry out between times and thwarts fungal growth. Try fertilizing with an organic nutrient source instead of synthetic fertilizer. Scatter a half-pound of cottonseed meal evenly under the branches of each plant in April after raking out all of the mulch. Replace the mulch with fresh pine straw. 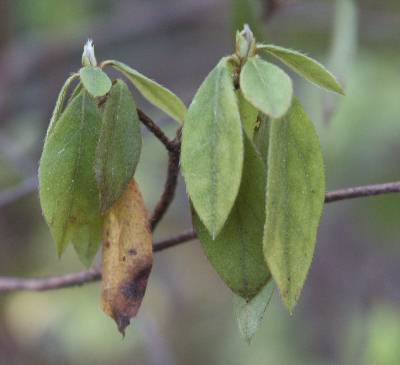 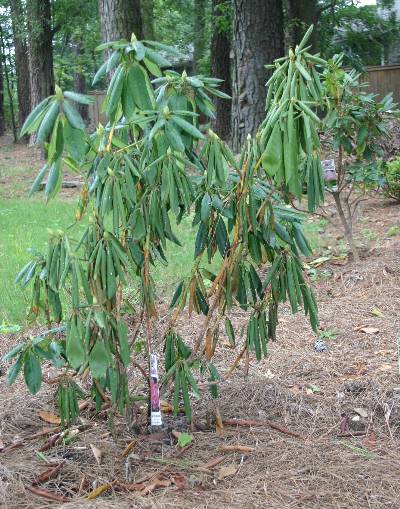 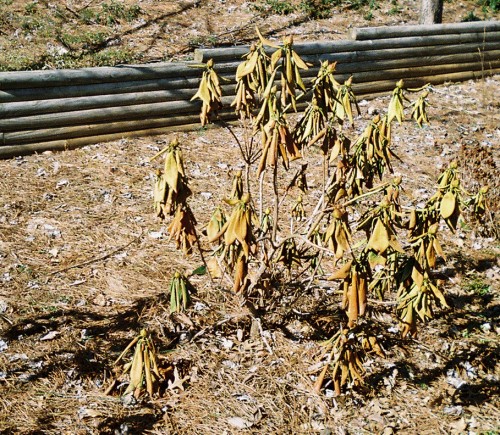