Home » Lawn Care » Fescue » Fescue – How to Have a Losing Lawn 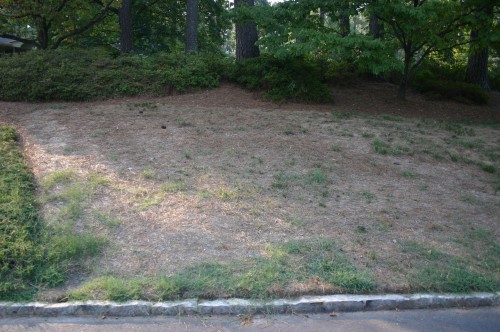