I just finished the 1934 Pulitzer Prize winning book, “Lamb In His Bosom” by Caroline Miller – a fascinating, well-written, and insightful story of a pioneer family in SE GA in the early-to-mid 1800s. I highly recommend it to any Georgian, especially older natives. It preceded and set the stage for “Gone With the Wind”.

Anyway, the word “fescue” is used in the book, but not in the sense of it being a grass so I had to look it up. Thought you might be interested….

Fescue: A small pointer (such as a straw or stick) used to point out letters to young children learning to read.

Origin:
1510s. A “teacher’s pointer,” alteration of festu “piece of straw, twig” (late 14c.), from Old French festu, a kind of straw, from Vulgar Latin festucum, from Latin festuca “straw, stalk, rod,” probably related to ferula. In the sense of “pasture or lawn grass”, fescue is first recorded in 1762. 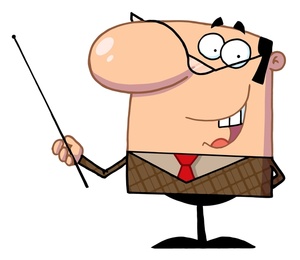