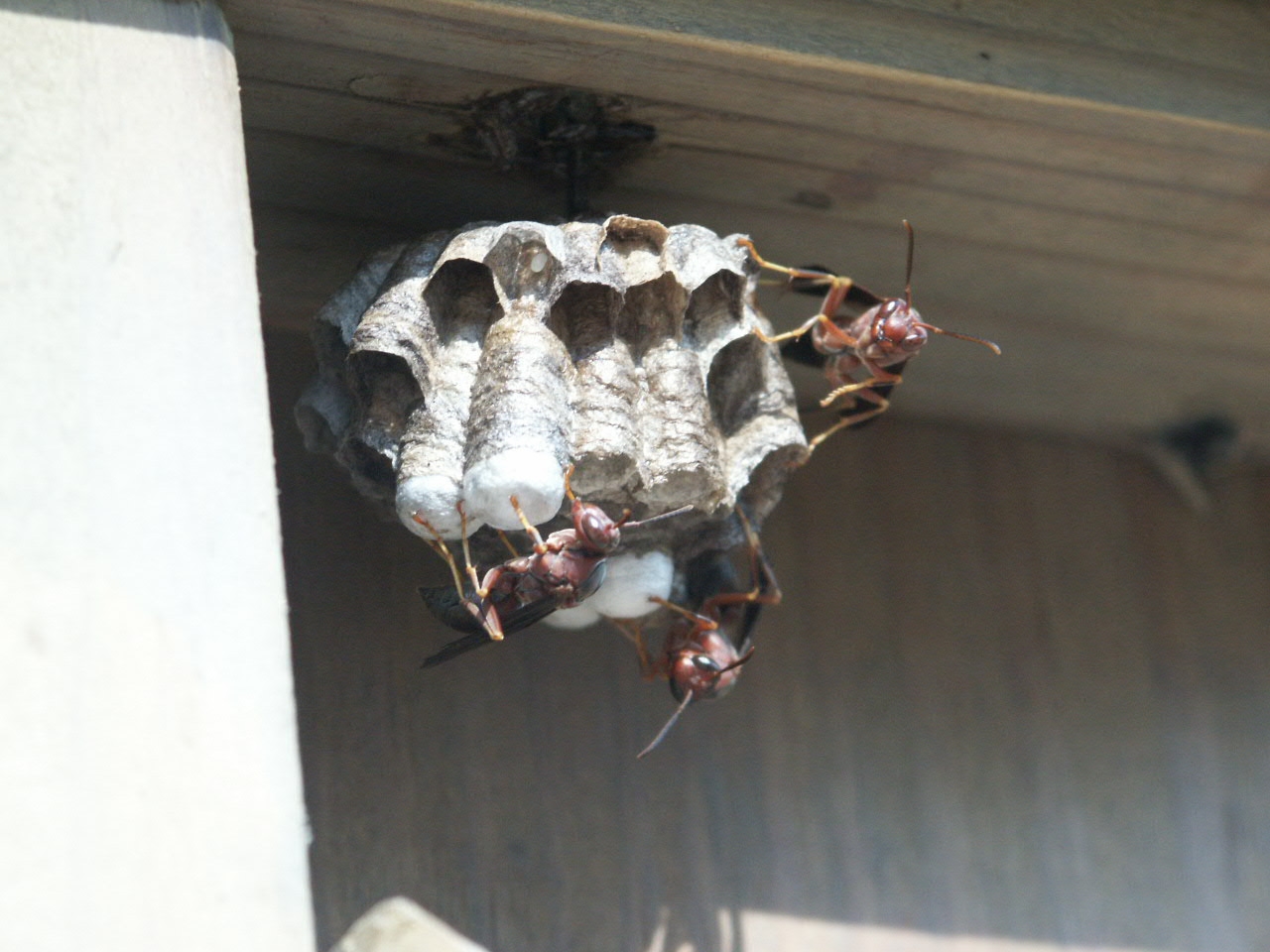 Q: The velvet ant question in one of your recent newspaper articles brought back a wonderful memory, and I thought you might enjoy it:

When I was five years old, we visited my great-grandparents on their farm a few miles south of Enterprise, Alabama. Grandpa Barr and I were sitting on a swing, slowly swinging back and forth underneath a large oak tree. I felt something on my bare foot, and looked down. It was a velvet ant, crawling around in the sandy soil.

I knew that they were called “cow killers”, so I asked him: “Grandpa Barr…can a cow killer hurt ya?” He sort of looked puzzled a bit, then said: “Nah, I reckon not…’bout all they can do is just crawl around on you.” So I picked it up, and was letting it crawl from one hand to the other, back and forth.

When it finally realized that “something had it”, it stung me pretty hard…and the stinger went right up under my fingernail. I let out a yell that must have startled everybody in the county and started running just as fast as I could.

I had Grandpa and Granny Barr, my mother and father, and a visiting neighbor lady all chasing me around the yard. Finally, a high school boy (who was delivering buttermilk) tackled me as I came around a corner.

They all held me and were able to remove the stinger with tweezers. I sat with my hand in a bucket off ice water and finally calmed down enough to sob: “Grandpa Barr! You said a cow killer couldn’t hurt ya!”

From then on, everytime we’d visit, he’d always asked me if I’d been picking up anymore of them “atomic caterpillars”, and we laughed about that till the day he died.

A: What a great story! Although the velvet ant sting made you whoop and holler, it is actually less powerful than other common insects.

Cows are generally safe around velvet ants. Their sting is six hundred times less toxic than a harvester ant.