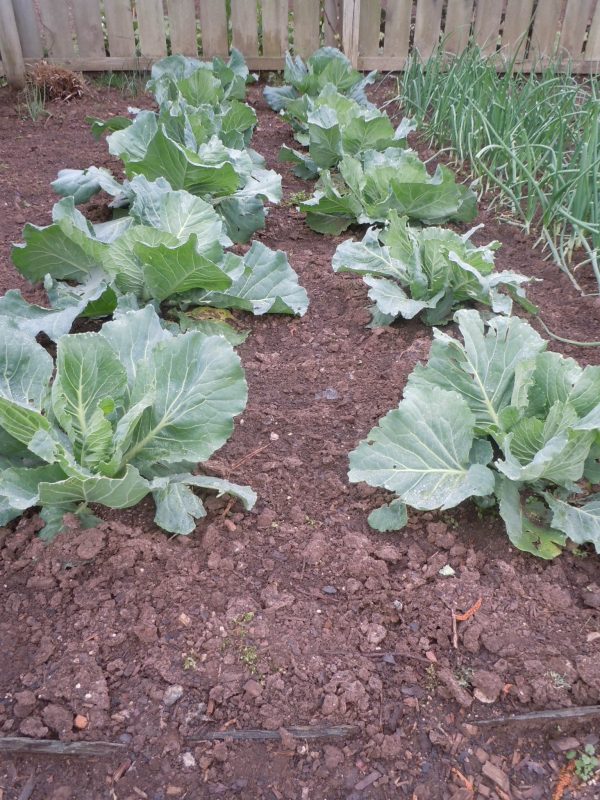 Chinese cabbage is another of the cole crops, cultivated in China for 1,500 years. Its mild taste (compared to regular cabbage) makes it excellent when eaten fresh, steamed, or as “stir fry.”

There are so many types and varieties that categorizing them is difficult; however, there are two main groups, pe-tsai, which heads up and is commonly used for cole slaw, and bok choi, a non-heading type that grows more like Swiss chard and is a part of nearly every vegetable offering in Chinese restaurants.

These cool-season leafy greens grow best in full sun when days are short and temperatures are moderate to cool, and make heads in 70 to 80 days. Because they are quick to “bolt” (flower) in warm weather, but are also injured by hard freezes, they are best grown as autumn crops, planted in late July or August for fall harvesting. Adventurous gardeners may want to try starting seeds indoors in January or February to transplant outdoors in March; seed them in peat pots to you can plant them without disturbing their roots. Treat for the same insects and diseases as cabbage and other cole crops.

Varieties of pe tsai include ‘Michihli’, ‘Springtime’, ‘Summertime’, and ‘Wintertime’, and ‘Orient Express’ (which may make small heads in as few as 45 days). Bak choi varieties include ‘Canton Pak Choi’ and ‘Pai Tsai White Stalk’. There are many others, usually with descriptions and growing tips on seed packets.