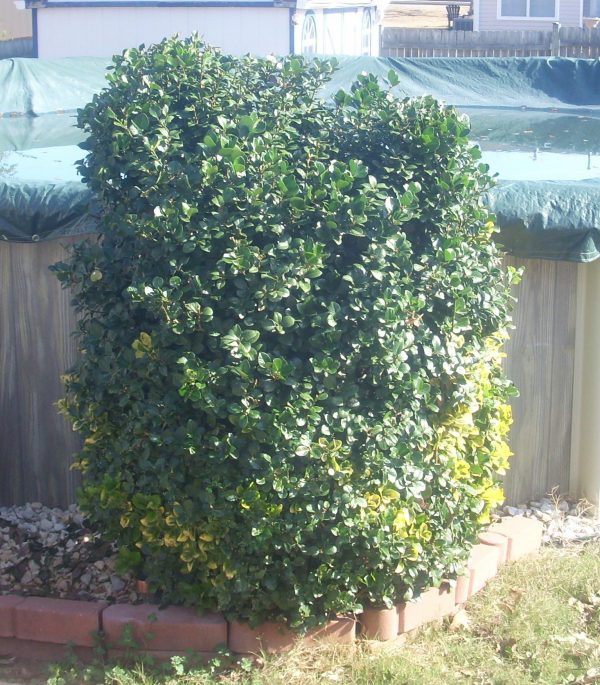 Q: Do you have any idea why my Golden Euonymus is green, not yellow? It seems otherwise healthy.

A:You are just seeing a reversion of the golden leaves back to their green parentage. First noticed many years ago, all golden euonymus shrubs originated from a green euonymus plant on which spontaneous changes at a branch end resulted in golden variegated leaves. These stems were rooted and millions of golden euonymus shrubs have resulted.

It’s common for variegated plants produced this way to revert backward. The green leaves contain more chlorophyll and are more vigorous than the variegated leaves.

If you just had a couple of green branches, I’d recommend cutting out the greenery and giving the variegated limbs a better chance. But with the extent of the reversion in your shrub, I think you’d be better off to pull out the plant and replace it.