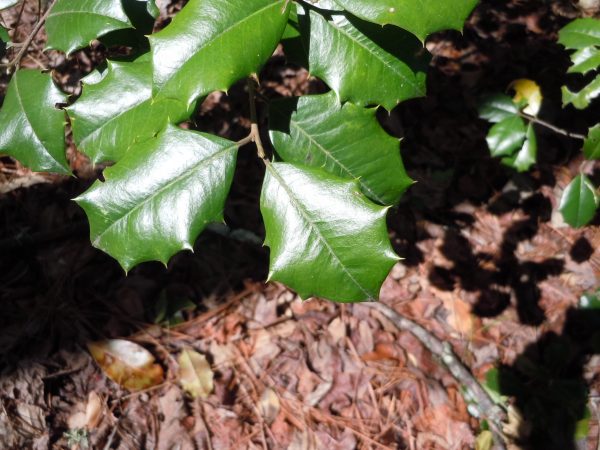 Q: Several years ago we purchased what we were told were two dwarf Helleri hollies. One has died. The other is still no more than a foot tall, with a spread of two and a half feet. We are trying to find a replacement but have been told there is no such thing as a “dwarf” Helleri holly.