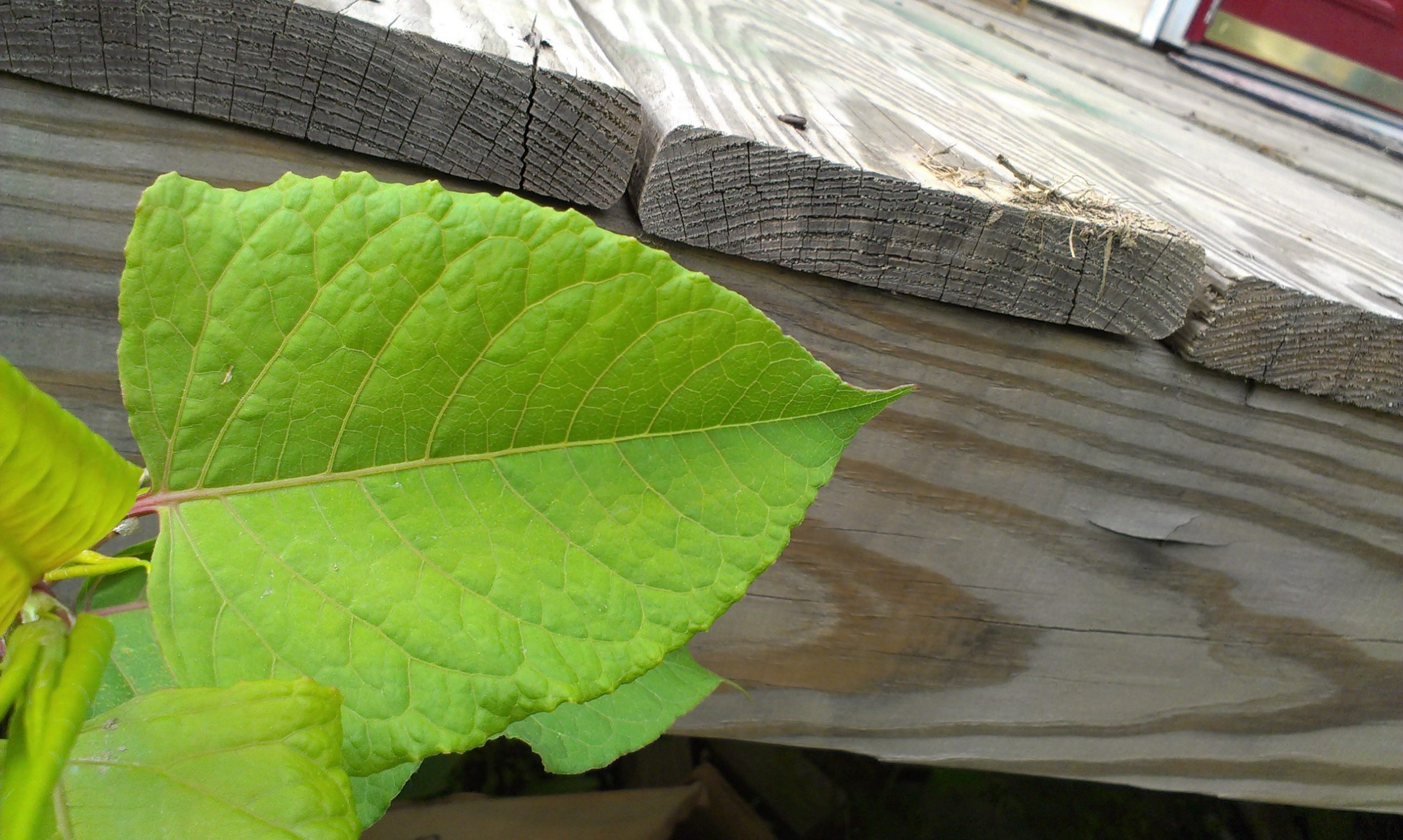 There’s a ton of these that grow and spread like crazy and take over everything – it’s only been growing season just barely a month now, and several are already near four feet tall. They don’t seem to require sunlight or moisture to thrive, have very large tuberous roots, and multiple attempts to get rid of it have failed. It’s resistant to vinegar+salt+dish soap and comes right back after being hacked out down to the roots. The area is semi-swampy if that helps.