Q: I have a topiary boxwood that has succumbed to boxwood blight. I know one can’t replant a boxwood in the same site but are there other shrubs that I could put in the same place?

A: Boxwood blight probably has become a real problem in Atlanta landscapes. As you note, once the blight is present we can’t put passwords there again. Fortunately, there are alternatives.‘Emerald Colonnade’ holly, bred by UGA horticulturist John Ruter, is an excellent replacement due to its tiny leaves, rapid growth and modest water requirements. It was used to replace the boxwood formal garden at the Swan House at the Atlanta History Center in 2018. Other hollies like dwarf yaupon holly (Ilex vomitoria), inkberry (Ilex glabra), and dwarf Japanese holly (Ilex crenata) are also good. You could also consider non-traditional alternatives, like dwarf loropetalum or ‘Frost Proof’ gardenia. I have even more alternatives at

Thinking Outside the Box 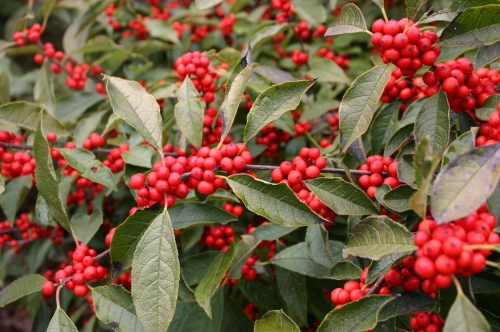