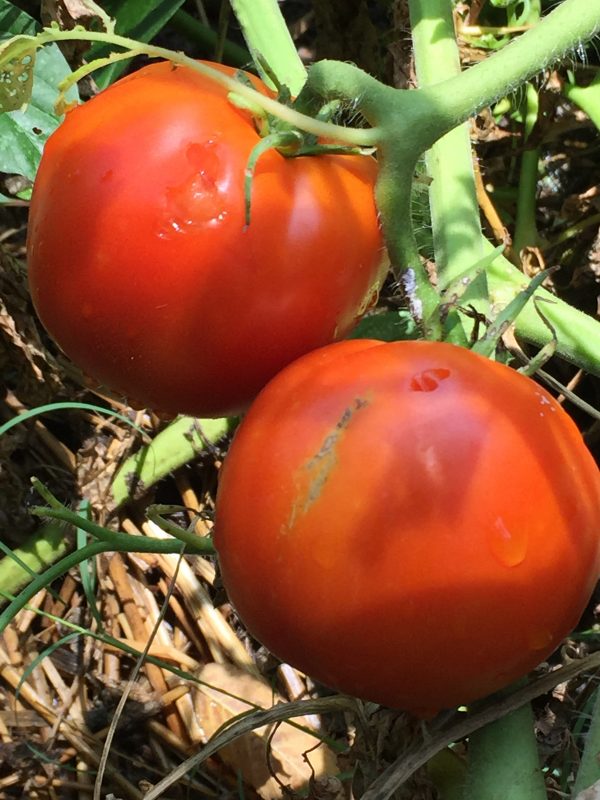 Q: What is the difference between Big Boy and Better Boy tomatoes?

A: Both are hybrid tomatoes that were developed to perform better than “open pollinated” types.

Dr. Oved Shifriss developed ‘Big Boy’ while working for W. Atlee Burpee & Company. It appeared in 1949.  The plant form is indeterminate, but it is bush-like in habit, a strong grower and blessed with good disease resistance. It is unknown what Shifriss used in his hybrids, but some speculate that one of the parents was an heirloom selection from the Odessa region of the Ukraine, the ancestral home of the Shifriss family. The other parent is said to be ‘Teddy Jones’.

‘Better Boy’ was developed by John Peto and Paul Thomas at Petoseed.  Seed industry tradition holds that when he left W. Atlee Burpee, Peto took ‘Teddy Jones’ seeds with him. John then formed Petoseed where ‘Better Boy’ was introduced in 1964.