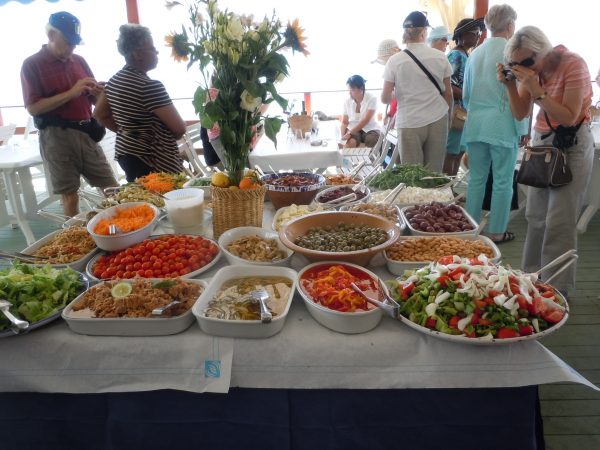 Cilantro and Coriander are 2 stages of the same annual plant. The parsley-like foliage, which is picked before the seed stalk forms, is called Cilantro. Mexican and Asian cuisine often calls for Cilantro. Among U.S. consumers, salsa is the number one use of Cilantro. Mature seeds, which are collected and dried for use in cooking and baking, are called Coriander. Coriander is a major ingredient in curry powder.

WHEN TO PLANT
Cilantro is a short-lived 2-foot-tall annual. Plant seed directly in the garden, starting in early spring as soon as the worst of the freezing weather has passed. Make repeated sowings every 3 weeks to have a continuous supply of Cilantro. Summer sowings may bolt (send up flower stalks) before the rosettes of leaves form and these can be left to mature into Coriander. Seeding is preferable to using transplants because transplants bolt too quickly.

WHERE TO PLANT
Plant seeds in a full-sun location (8 to 10 hours is fine) that has well-drained, well-tilled soil.

HOW TO PLANT
Prepare the soil. Sow seeds 1 inch apart in rows 2 feet apart. Or if you have raised beds, sow the rows across the beds. Do not thin the seedlings.

CARE AND MAINTENANCE
Few pests find Cilantro before it is harvested. Water weekly during dry weather to provide about 1 inch. Hoe or pull weeds that appear. If mites become troublesome, spray them with insecticidal soap and remember to wash it off after harvesting foliage.

ADDITIONAL INFORMATION
The plants will bolt very quickly in hot weather. For Cilantro, harvest fully developed rosettes of the foliage as soon as you notice evidence of seed stalks and cut individual leaves from the seed stalks. For Coriander, allow the seed heads to develop and harvest them as they turn tan and before they begin to shatter. Don’t be too hasty to harvest the seeds because immature green seeds have poor flavor. Tying a paper bag over the flower clusters to catch the seed as they drop will result in mostly mature seed. Be sure to clean out and dispose of any immature seed and foliage before storing the seed.