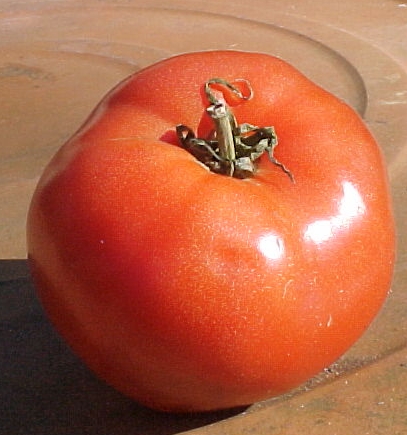 Georgia regulations make it tough for growers outside the state to ship live tomato plants into our state.

You can grow tomatoes from seed, but many gardeners don’t want to go through the hassle of planning and caretaking.

Fortunately, there are several sources of heirloom tomatoes in the metro Atlanta area.

Following is a list of those who have contacted me:

The Tasteful Garden grows over 45 varieties of culinary herbs and over 45 types of heirloom and hybrid tomatoes as well as other gourmet vegetable and pepper varieties.

Scottsdale Farms Nursery sells new compact heirloom tomatoes especially bred for them by Bill Yoder. They are excellent for containers or small spaces.

Daryl Pulis reports: ” I have several hundred tomato plants for sale, mostly heirlooms, for the benefit of the Midway UMC Mission Fund. I’ve also got 7 different peppers and three varieties of Asian Eggplant. ”    Here’s my list.

Family Tree Nursery in Snellville will be getting heirloom tomatoes from Sunbelt Plants.

Lindsey B. says “I will be growing and selling, probably at Rancho Alegre Farm in Dacula. I got my tomato varieties from LocalHarvest.org. I will have black cherry, black krim, green zebra, jubilee, oxhart and plum lemon tomatoes.”

In addition, the Georgia Farmers and Consumers Market Bulletin contains ads for many different plants for sale 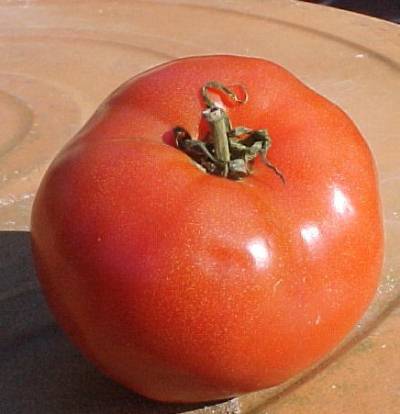