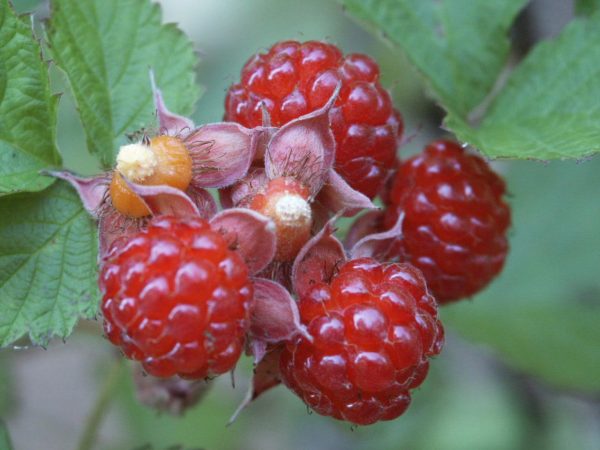 Q: I am completely grossed out. I am certain I have been feasting on maggots and did not realize it. Here is the whole story. Two years ago my husband planted raspberry and blackberry bushes. This year they are full of fruit. I harvested the raspberries and noticed that some fruit have white worms in them. So I opened each raspberry to inspect them and I threw away bad ones. I made raspberry freezer jam and I just looked at it and there are frozen worms on the surface of the jam. I’m sure I’ve eaten a few of them. Should I cut them down, take off all berries and dispose of them or what?

A: I think you have spotted some larvae of the spotted wing drosophila (SWD).

This is a new pest in the Southeast. It attacks soft fruit like raspberry, blackberry, strawberry and blueberry. The fly lays eggs in the ripening fruit. You don’t notice the larvae until later.

Some gardeners say that soaking the fruit in salt water will get most of the larvae out.

In the future, spray susceptible fruit with spinosad (click for sources)

as it is developing. Stop spraying three days before harvest.

I wouldn’t destroy the plants….just deal with the insect as noted.

SWD Management (and an idea for a trap to monitor them)