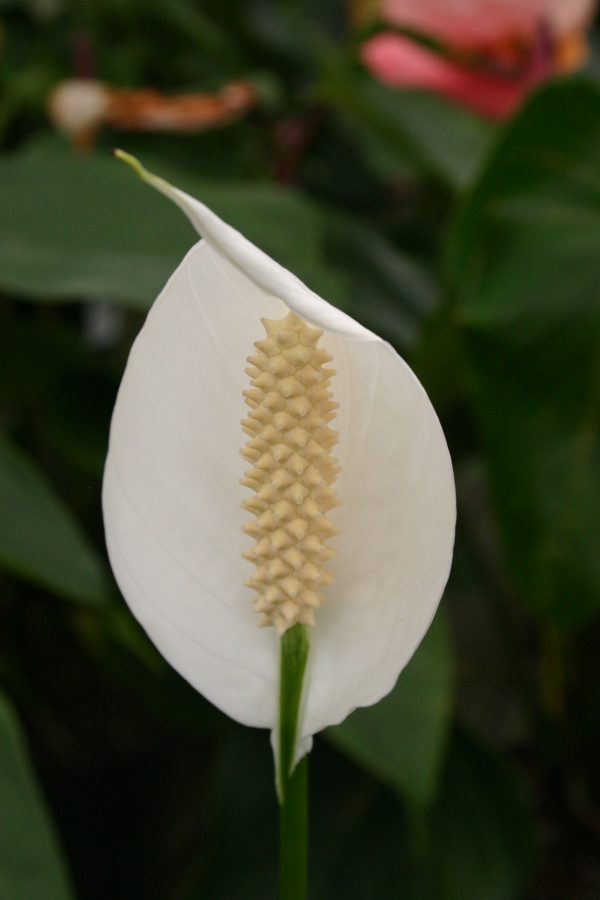 One of the most ill-informed decisions of my life was to major in chemistry in college. Sure, I had excelled in the subject in high school. I could make my own gunpowder from ingredients bought at the pharmacy in town. To the dismay of my tee-totaling parents, I set up a small distillery in the kitchen and occasionally ran off small batches of fuel for the alcohol burner in my chemistry set. I dreamed of being a “rocket scientist” someday.

It took approximately three years at the University of Georgia for me to discover that I had no aptitude for chemistry. By my senior year, my grades were middling, my enthusiasm was waning and I detested coming home smelling of toluene.

“What am I gonna do?!” I wailed to myself. “I don’t want to be a scientist anymore!”

Fortunately, I had worked as a counselor at Rock Eagle 4-H Camp for four years and I was well-known to the faculty of the University of Georgia Extension Service. Despite my chemistry degree and my hippie ways, they offered me a job leading 4-H clubs in Clayton County. That led to further training as an Extension horticulturist and the rest, as they say, is history.

Even though I have forgotten all of the chemistry formulas I ever knew, I can still read and understand research reports. That’s why I get so upset when science is misinterpreted simply to sell a product.

HOUSEPLANTS CLEAN AIR? An Internet search for Web sites containing “houseplant air pollution” yields more than seven hundred entries. Most of them offer to sell me plants that clean indoor air. They vaguely refer back to a series of experiments conducted by Dr. Bill Wolverton at the National Aeronautics and Space Administration in 1984. Dr. Wolverton discovered that certain houseplants, growing in closed chambers, removed air-born contaminants like benzene and formaldehyde.

In the years since, millions of houseplants have been sold to homeowners hoping to protect their families from pollution. Have the houseplants behaved as expected? Not likely..

Wolvertons’ research, you see, dealt with plants in a closed container. While there is no doubt that pollutants in the chamber were removed, it is estimated that you’d need six hundred and eighty plants in the average home to achieve the same results.

Further, the most promising avenue of pollution removal was not via the plant leaves but by their roots. When contaminated air contacted the soil, roots absorbed the chemicals. This indicates that the best way to have houseplants clean your surroundings is to blow household air through the soil and root system.

Six hundred plants in your home? Pumping air through your potting soil? Neither seem very appealing. Yet houseplants will continue to be sold as indoor air cleaners, even though the science behind the practice is minimal.

BEER FOR YOUR BERMUDA? I have mentioned before my disdain for television hucksters touting lawn care “formulas” made from household products. The presentation is enthusiastic but the recommendations contain only tiny nuggets of scientific truth.

It is true that household ammonia contains a small amount of the nitrogen fertilizer that turfgrass needs – but it evaporates before becoming available to the plants it is sprayed onto. It is verifiably true that detergents can make other chemicals spread and stick to the leaves of plants – but the proportion of detergent should be only a few drops (not tablespoons) per gallon. Otherwise, the detergent will burn the plant leaves like a herbicide would. It is true that soil micro-organisms need and consume carbohydrates – but they specialize in the complex carbohydrates found in plants, not the simple sugars found in soft drinks and beer.

SNAKE OIL In the nineteenth century, many a good living was made by hawking snake oil liniment. It was “Good for What Ails You!” and was accompanied by fevered pitches featuring “scientific” research and experts. Snakes do not produce oil and the “experts” were bogus. Those facts, though, didn’t prevent gullible people from stuffing wads of dollars under the suspenders of snake oil salesmen.

When you hear “scientific” claims for garden processes or products, use the little bit of science you still remember to evaluate the assertions. You may discover, like me, that you have no aptitude for science but I’ll bet you have enough common sense to eliminate the hogwash.