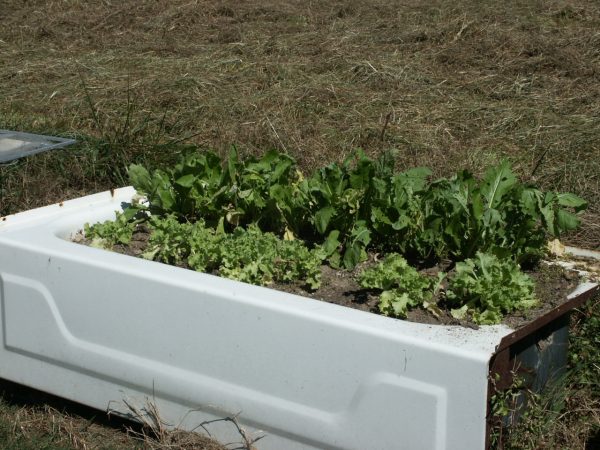 I have a friend whose middle name, given at birth, is Elizabeth. In the usual Southern tradition, she was immediately called “Betsy” by her family.

She was “Betsy” throughout kindergarten, elementary school and high school. Hundreds of friends and family called her “Betsy”, thousands and thousands of times. Then, in her freshman year of college, she decided she was not “Betsy” after all: she was “Milbre”, her first name and the name of her dear mother.

She became “Milbre” to each new friend she made in college and in adulthood. For us, “Betsy” barely registered. Our friend was “Milbre”, no matter what her former name might be. We did, however, have to remember to ask, when we telephoned her at home, for “Milbre the Elder” or “Milbre the Younger”.

Similarly, another of my friends has a daughter who was christened “Heather” at birth. By her ninth birthday this young angel had decided that “Heather” did not fit: she was truly an “Elyse”…and woe betide anyone who called her “Heather” from that day forward.

Imagine my surprise when I heard that good old Southern wax myrtle had had its name changed as well. For hundreds of years it has been Myrica cerifera. Yet now plant taxonomists have decided that it is not a Myrica at all. It is instead Morella cerifera. Or maybe it is Cerothamnus cerifera, as another taxonomist claims.

Yet whatever their botanical name, when I walk past the large specimens my neighbor uses for screening, I know they are wax myrtles. The pleasant smell of the leaves and the masses of waxy gray fruit hanging from the branches identify the plant immediately.

I suppose that if I were to change my name according to my appearance or behavior, I would have to be “Frank”.

I could do it easily enough. It’s my middle name and the name of my late father, after all. But it is my garden conduct, compared to that of my father, that would make the appellation most true.

You see, I garden in the dark.

My father was always working, always on the move. The thousands of chickens we raised for their eggs demanded daily attention. The two acres of vegetable garden and fruit trees always needed maintenance. Our four cows and three pastures required upkeep.

Little wonder then that when the last four rows of corn hadn’t been struck off before nightfall, he’d aim our 1950 Ford truck’s headlights down the garden and plow it until he was finished. If eggs needed gathering after the sun went down, the glow of moonlight was sufficient to guide him between the roosts and the nests.

Following his example comes naturally. My neighbor Kim caught me pruning trees in the dark last month. “You can’t see where to put the saw!”, he exclaimed.

“Sure I can”, I replied. “I feel the limb crotch with my fingers and guide the saw blade with the side of my fist. If it doesn’t hurt, I’m doing it right!”

“I’ll go get peroxide and bandages”, he muttered.

“Could you turn on the garage lights as you go?” I asked. “I’ve got to pile up this brush and turn the compost and put straw around the oleander and fill the birdfeeders!”

It was me acting like Frank again, working out there in the dark. Though he passed away several years ago, I still find myself compulsively straightening bent nails to reuse and saving old bolts in tin cans. When I use pliers for a hammer, when I wear out a tool before I replace it, when I work too hard because things just can’t wait to be done, it’s the “Frank” in me.

Even if the names change by which we and our plants are called, our uniqueness remains true.

Like Milbre and Elyse and southern waxmyrtle, I know whom and what I’m referring to, whatever the name. Plant names and people names may change over the years but their inherent characteristics remain the same.

And don’t get me started telling about the “Walter” part of me – after all, that’s my mother’s name and she has a set of quirks (which I also echo) equal to those of my father! 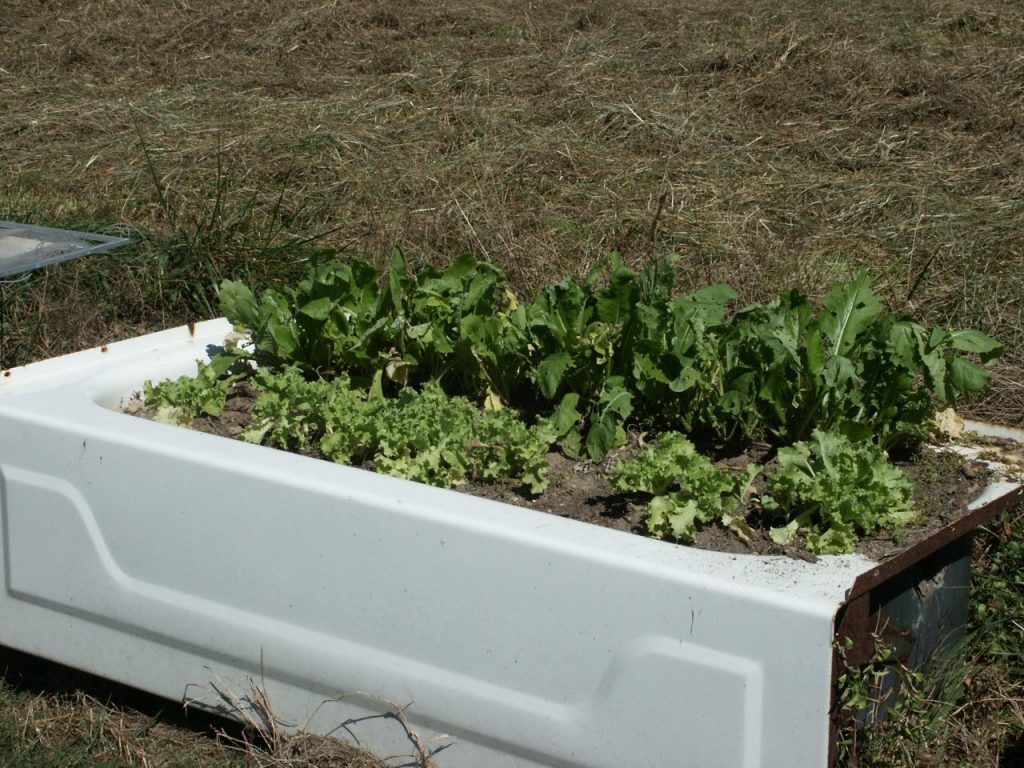