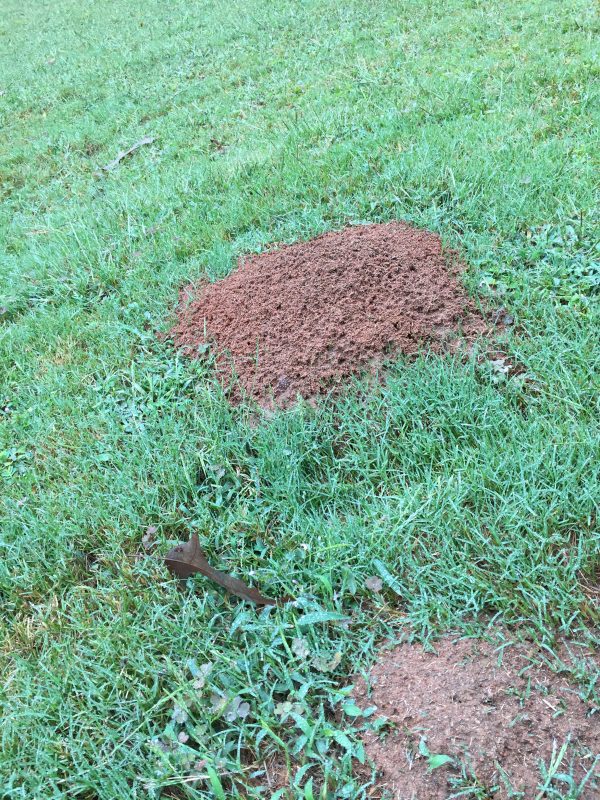 A: In a word, no. The grits/fire ant control myth has been around for ages. Folks mistakenly think that fire ants will eat the dry grits, which will explode in their stomach. In fact, fire ant workers can’t eat solid food. They carry solid particles back to their nest so larval ants can chew them up and make liquid food. The larval ants don’t explode because they break down the solid food into such small pieces before it goes to their digestive systems. They regurgitate the food for consumption by the worker ants. Even though it is amusing to believe that grits kill ants, the attempt is just a waste of good food. Studies using the other materials have shown they are ineffective as well.