Aphids – On Trees in Fall 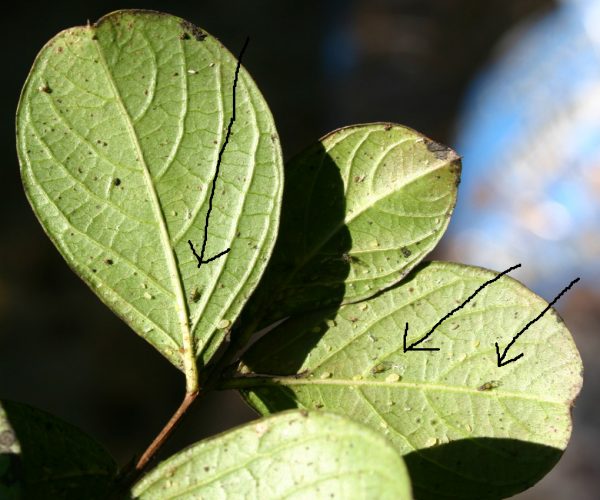 Q: We have a tree in our front yard and it is covered with little gnats. There is a pile an inch or more deep at the base of the tree and they cover most of the limbs and trunk. There are also millions of them in the air. How do we get rid of them? You have to hold your breath and squint to walk through the front yard!

A: This is the time of year when certain aphid populations build to huge numbers.

My guess is that the insects you see are green peach aphids or crapemyrtle aphids. Under a magnifying glass, a peach aphid is olive green and has two small tubes extending from the rear of its body. There are winged and wingless forms.

Wasps, yellowjackets, beetles and spiders are feasting on aphids right now. A blast from a water hose is usually all that’s needed to control them.

You’ve also probably noticed a black film covering nearby surfaces. This is just sooty mold, which forms on the honeydew released by the aphids.

I see many crapemyrtles whose stems and mulch are almost completely black from the mold caused by the insects.

Both will disappear after the first good frost.