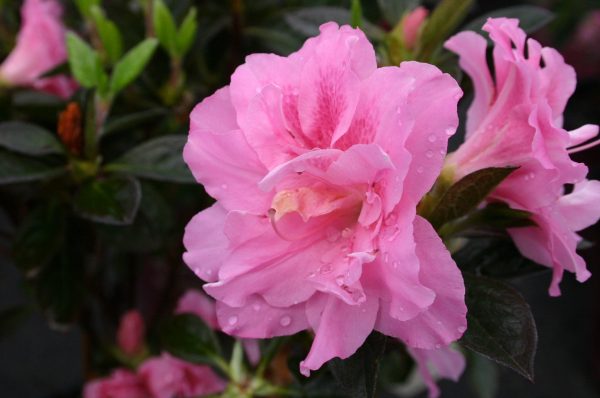 Q: My Encore azaleas didn’t bloom a second time in either of two seasons after planting. They get afternoon sun.

A: It is not unusual for azaleas to fail to bloom as expected for at least a couple of years after they are planted. Many times they will bloom nicely the first year after planting because they were well cared for in the nursery. During the second year in a garden however, their energy is directed towards root growth and not toward flower bud formation. Fertilize in March with an organic fertilizer such as Milorganite, Holly-Tone or EB Stone and your azaleas should begin their normal bloom cycle this year.