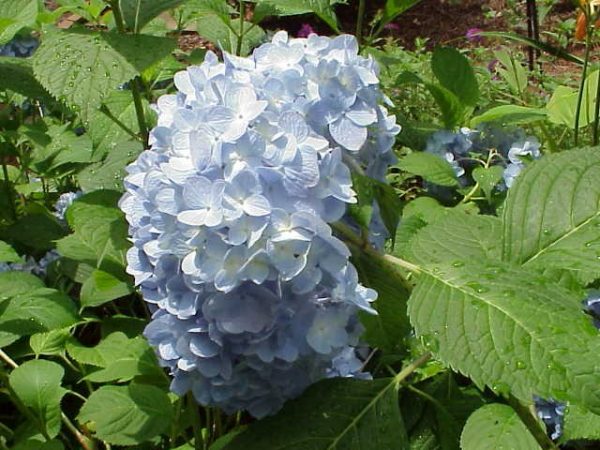 Q: I didn’t have a chance to deadhead my French hydrangeas in July. What will happen if I do it now in September? Should I just leave them until next year?

A: If by “deadhead” you mean removing the faded flowers, there is no reason not to remove them now. The removal won’t have an effect on next year’s blooms. If, on the other hand, you need to make the shrub smaller, there is still a way to do it and not reduce next May’s flowers. The trick is to leave on the plant branches that were produced this year in June thru August.

Shorten only the longest limbs of your hydrangea but leave many short branches untouched. You should be able to reduce the size of the shrub and have plenty of flowers next year. Consider buying an ‘Endless Summer’ hydrangea: they don’t mind when they are pruned.