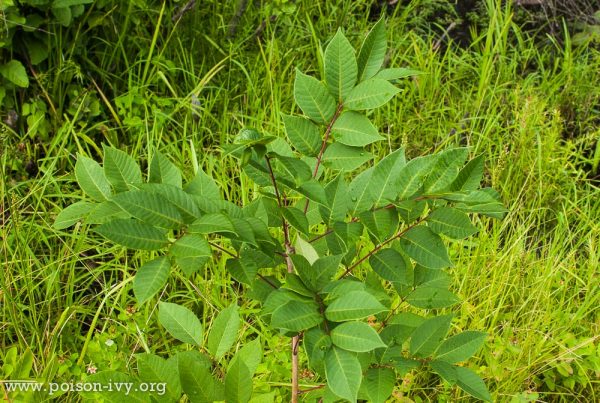 Q: Several years ago I thought that I heard you say that there was no poison oak or sumac in Georgia. An employee of my landscaping company went to a doctor’s office with a severe rash, but the doctor told him that it was poison sumac. Do we have that here?

“Poison sumac, Toxicodendron vernix, is a wetland plant. It is listed as growing in only 18 of our 159 counties. See map.

“The rash caused by these plants is identical as they all have the same chemical irritant: urushiol. To differentiate a rash from one plant to another is impossible. This doctor should stick to rashes and leave botany to the professionals. The rash was almost certainly caused by poison ivy.”

Note: see below the picture of Virginia creeper, which is often mis-identified as poison ivy. 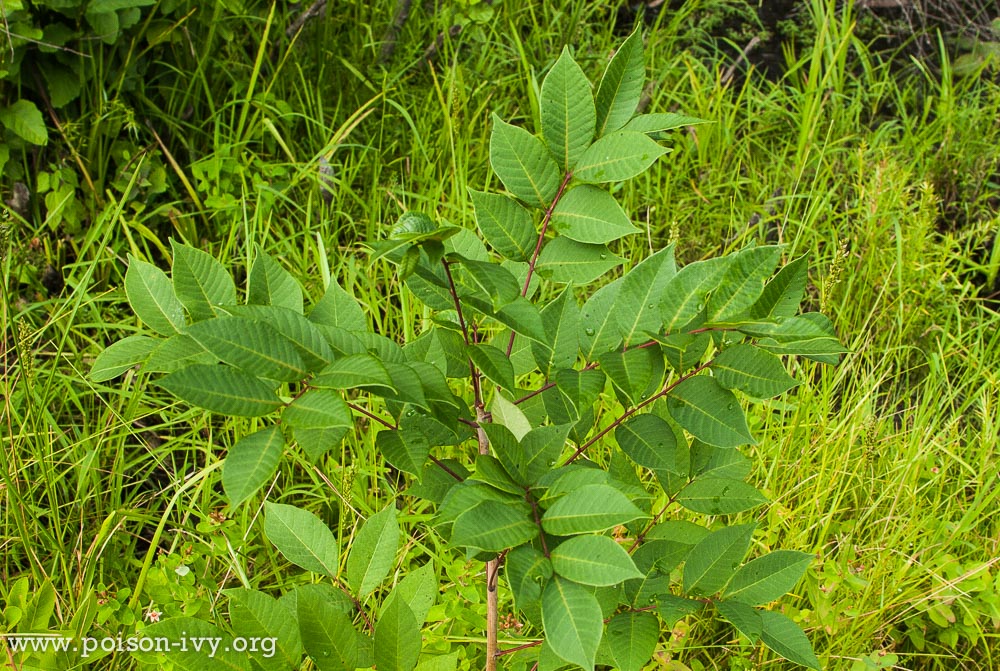 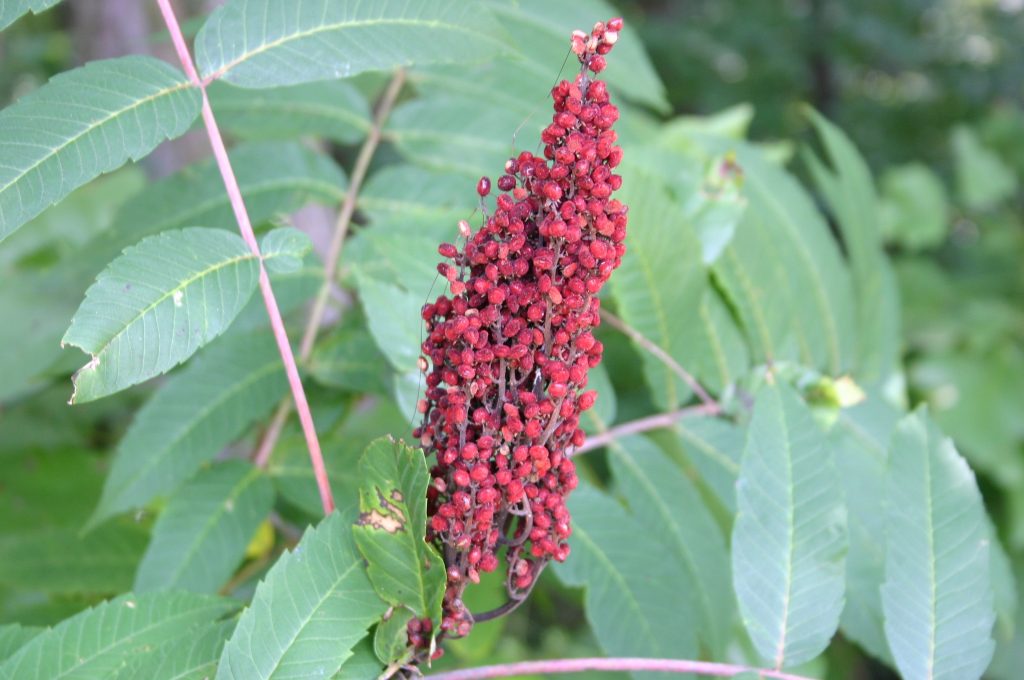