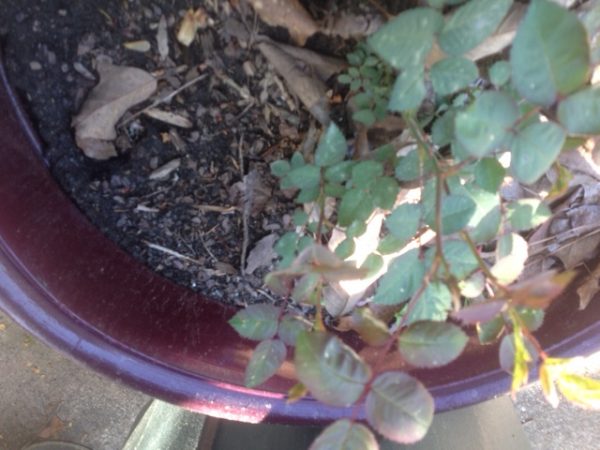 Q: I have a rose bush that I had in a planter for about a year but it died. Now that the weather has gotten nice I have noticed four or five small bushes growing in the planter. Two appear to be attached to the original bush stump. The other three are separate from the old bush altogether.

A: Bad news – the sprouts are from the understock of your previous grafted rose. The plant you bought was grafted onto a vigorous but unattractive rose. These plants typically don’t make very pretty flowers and could grow unruly.

Plant them if you like but I predict you’ll be disappointed.