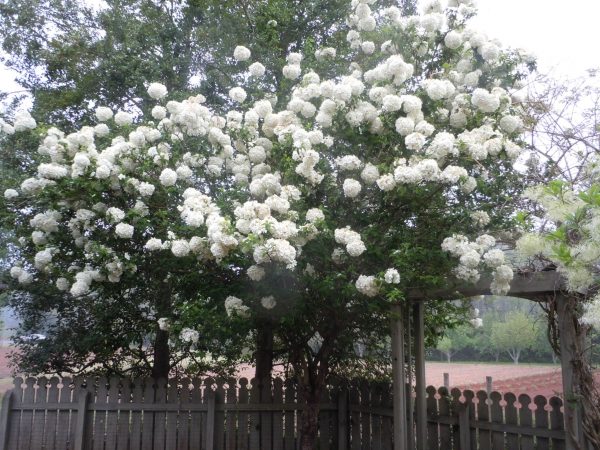 As if gardeners didn’t have enough confusion sorting out plants which are not roses, but have rose in their name (rose of Sharon, rose moss, Confederate rose, etc), we also must distinguish between “snowball” viburnums.

Chinese snowball viburnum is Viburnum macrocephalum. It has huge (4 – 8 inch), round white flowers, borne on the ends of branches, in April/May. Many people confuse it with hydrangea, but it blooms much earlier than hydrangeas.

European snowball viburnum is Viburnum opulus ‘Sterile’ or ‘Roseum’. Both have medium-sized (3 – 5 inch) blooms, borne at the ends of branches, and the leaves have three major lobes, much like a maple. It blooms April/May; the flowers are followed by attractive red cranberry-like fruit in autumn.

Fragrant snowball viburnum is Viburnum x carlcephalum. It has pink-white flowers which are very fragrant. It is not the same as Korean spice viburnum, Viburnum carlseii, also very fragrant. 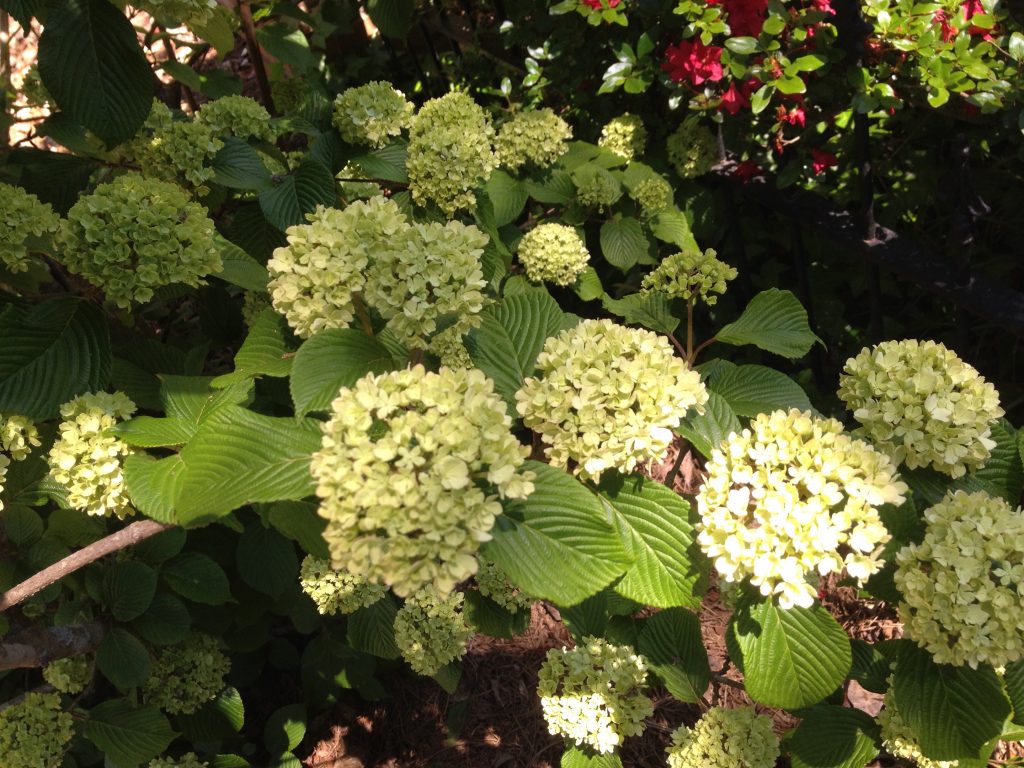 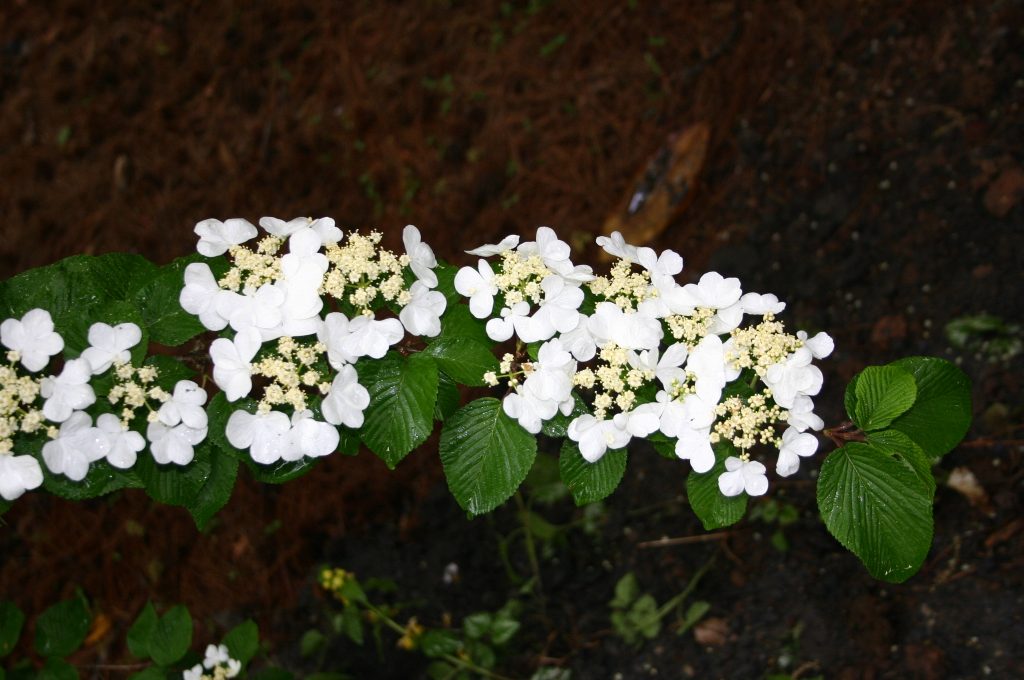