Why not use Vinegar instead of Roundup? 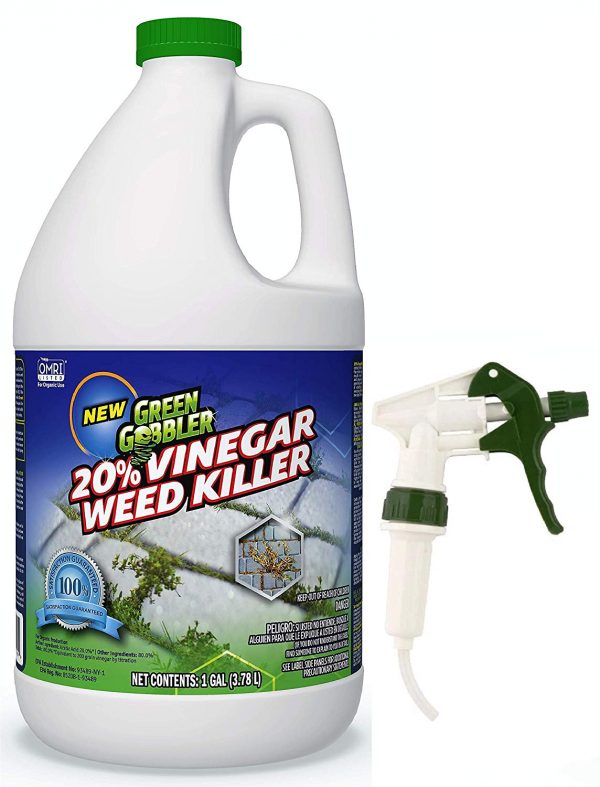 Q: You always recommend the popular brand name weed killers but these are expensive to use. Vinegar will kill weeds and is only $2.00 a gallon. Is there some reason it should not be used?

A: I sometimes recommend brand name weed killers over vinegar for two reasons. Many herbicides that control broadleafed weeds are selective. They kill the weed but do not harm the surrounding grass. Vinegar is not selective.

Glyphosate, the ingredient in Roundup and other products, is translocated from the leaves to the roots of a weed. Vinegar is not translocated.

It is true that 5% vinegar (acetic acid) will kill young, tender weeds but it does little damage to established weeds. In government research, only 20% acetic acid gave good weed control results. However, until recently, no company had taken the time to have a 20% acetic acid weed killer legally registered for homeowners. Weed Pharm is now available online at Pharm Solutions Inc. . Remember, acetic acid is dangerously corrosive; it will burn your skin readily.

Some home gardeners already use vinegar as a herbicide, and some garden stores sell vinegar pesticides. But no one has tested it scientifically until now.

Spot spraying of cornfields with 20 percent vinegar killed 80 to 100 percent of weeds without harming the corn, but the scientists stress the need for more research. If the vinegar were sprayed over an entire field, it would cost about $65 per acre. If applied to local weed infestations only, such as may occur in the crop row after cultivation, it may only cost about $20 to $30.

The researchers use only vinegar made from fruits or grains, to conform to organic farming standards. 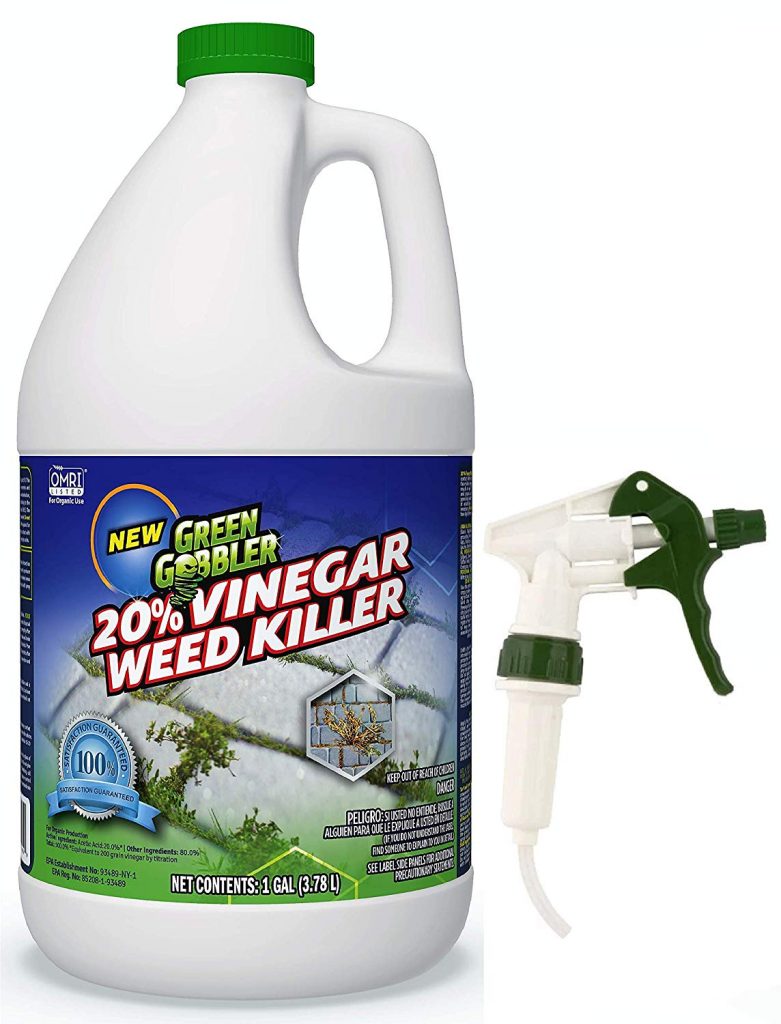