Why is mysterious dirt dropping from the sky? 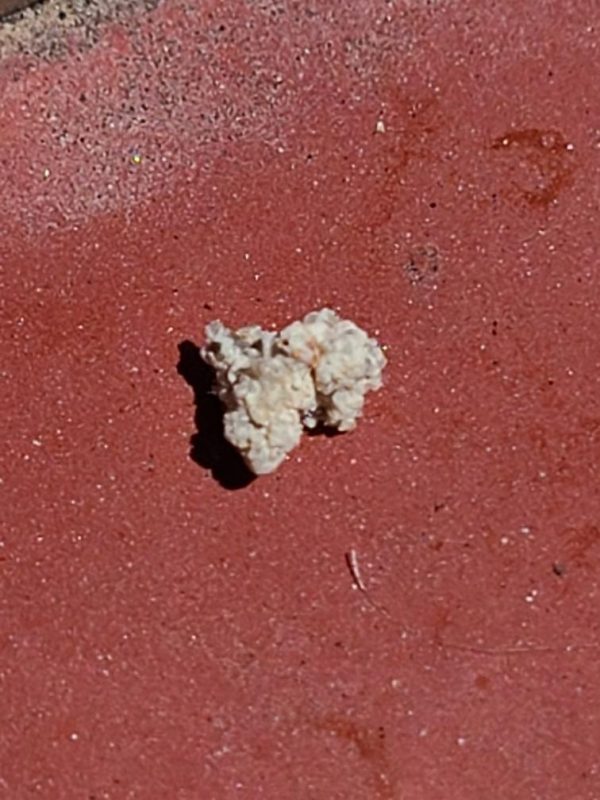 What could this be??

I received on Sept 25 a note that reads as follows:

“I am a project manager for the City of San Diego and we have a construction site at a water treatment plant. In the neighborhood next to the plant, the residents are finding these balls or clusters on their property. One resident has swept them into a pile and that is what you see in the photos. There is also some eucalyptus debris mixed in there too. The particles only appear near or under the tree canopy. The clusters are hard, but can be easily crushed into fine particles between your fingers. The resident states that when he washes them down, they are a little slimy (clay or ?).”

The attached photos are all I have.

The construction is only grading and concrete pours. It’s not particularly windy and no rain (San Diego during the summer). We do have some overnight clouds and fog.

Not a one-time thing. It started in July and some days are worse than others. Oddly enough, when it began we were not moving a lot of earth at the construction site at the time. We have increased our dust control measures, just in case. The droppings are sporadic/scattered about and mainly on his property, although I have found some at the treatment plant under the tree canopy as well.

I asked WSB weatherman Kirk Mellish if it could be ash from the CA fires. He said:

While that seems as good a guess as any, I checked archived smoke charts for the date in
question, and at that time most of the fires and smoke were well away from San Diego.

Email me: What is your theory/explanation of what could cause this? 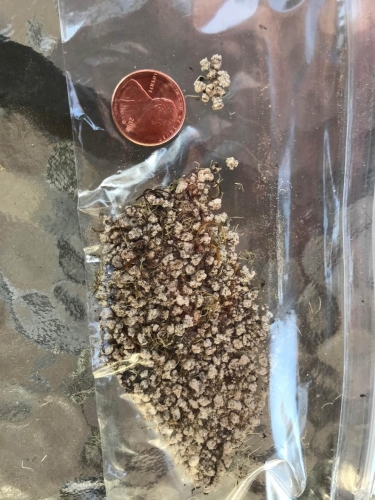 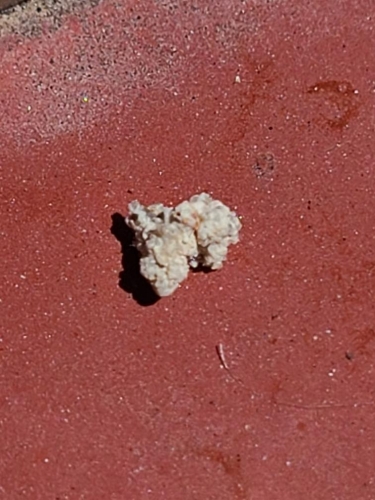 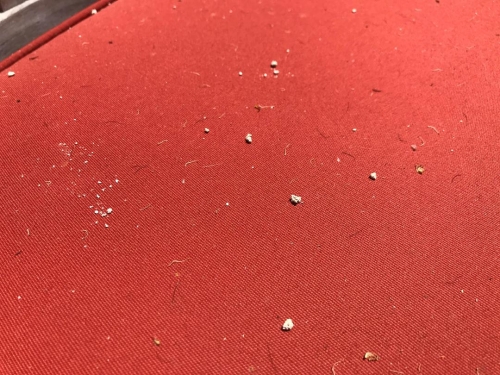 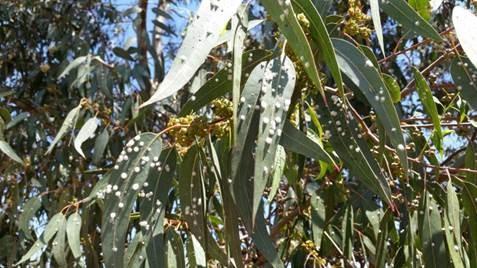 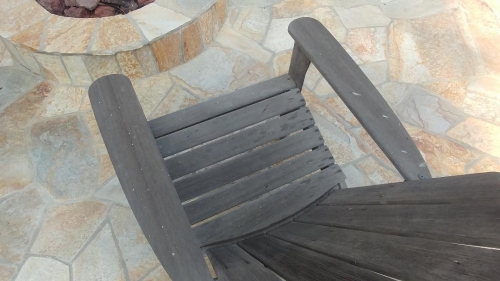