How to kill a hammerhead worm 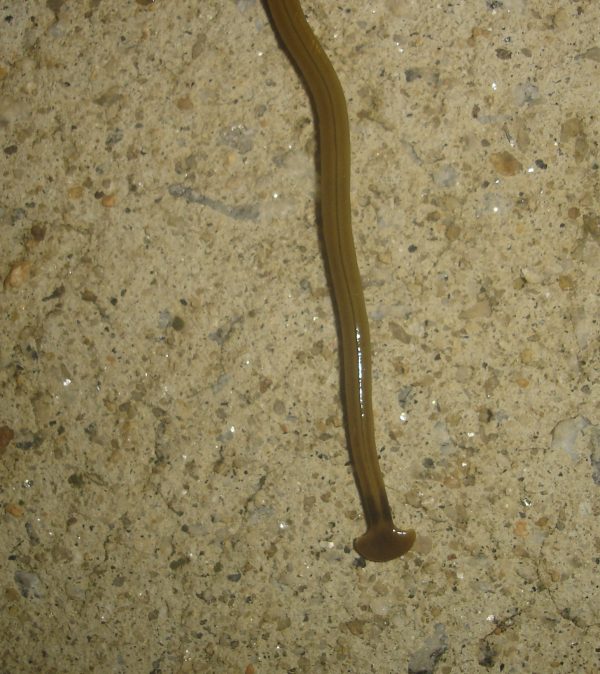 Q: I have found several hammerhead worms on our patio, usually after a rain or under a pot. What is the easiest way to kill them?

A: Hammerhead worms, Bipalium kewense, are an invasive species of planaria. They feed on earthworms so they are considered a noxious pest that should be destroyed when discovered.

Sprinkling salt on their body works well, so does picking it up with a stick and dropping it on a paper towel, where it will dehydrate.

Don’t try to kill it by chopping into pieces. Like most planaria, a hammerhead worm can grow a complete body from individual pieces. It normally drops sections of its tail into hospitable locations to increase their population. 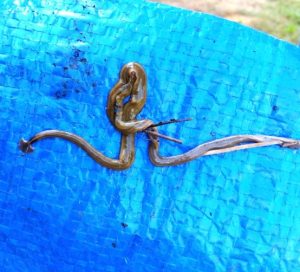 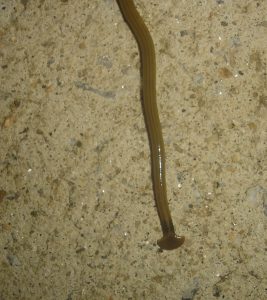 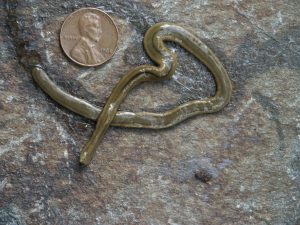