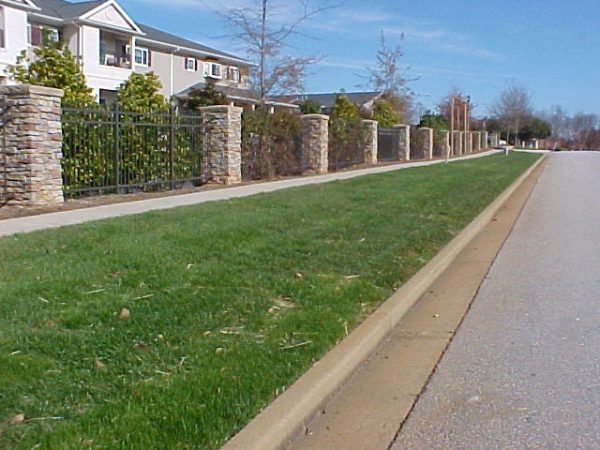 When a radio listener asked me about a new bluegrass for Georgia, I had to admit I’d never heard of it. Fortunately, I rely on scientists, not marketers, to help me make judgements on whether a grass will grow in Georgia.

Here are the comments of University of Georgia turf specialist Clint Waltz:

“Once again you have caused me to have to dig a little to get you information, I have little knowledge of ‘Reveille’. It is a hybrid between Kentucky bluegrass (Poa pratensis) and Texas bluegrass (P. arachnifera) which was released from Texas A&M in the 1990’s. According to one source there was a planting of ‘Reveille’ at the Griffin Experiment Station and it performed well. However, I do not know where this stand is located nor how it is doing.

“Knowing a little about each parent of ‘Reveille’ has me skeptical about its adaptability in Georgia. First, it’s just too hot and humid for Kentucky bluegrass to persist and we don’t really grow it well here. The north Georgia mountains would be an exception where Kentucky bluegrass might survive.

“Secondly, it turns out Texas bluegrass was introduced into North Carolina and Florida but little can be found about its performance in these climates. It occurs throughout Texas except for the extreme southern and western sections and is most common in the north-central region. The climate in south Texas is more similar to Georgia’s climate. The area’s where Texas bluegrass thrives receive between 19.0 and 30.0 inches of rainfall per year. This grass is best adapted to semi-arid climates like the central plains, which Georgia is not.

“Knowing a little about its parents and not having any comparative data, I would be apprehensive in planting ‘Reveille’ and would not recommend its use for most of Georgia.”