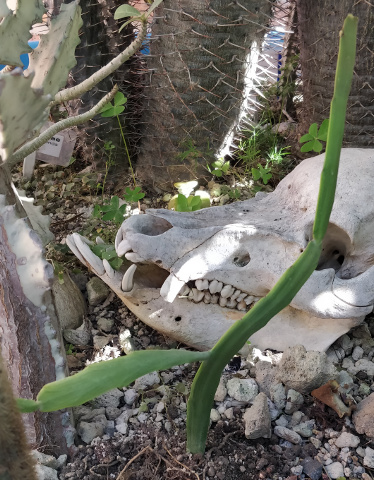 I purchased a plant some time ago and IDed it as euphobia enterophora and today purchasd another by the name e. alcicornis. I can se no visual difference between them IUCN lists enterophora as accepted and Least Concern while it lists e. alcicornis as accepted and Critically Endangered. I’ve checked Cat of Life, Kews, IUCN, SANBI, as well as others and find that they are treated as separate plants, but how can I determine what I have as photos of either plant looks exactly like the other…???