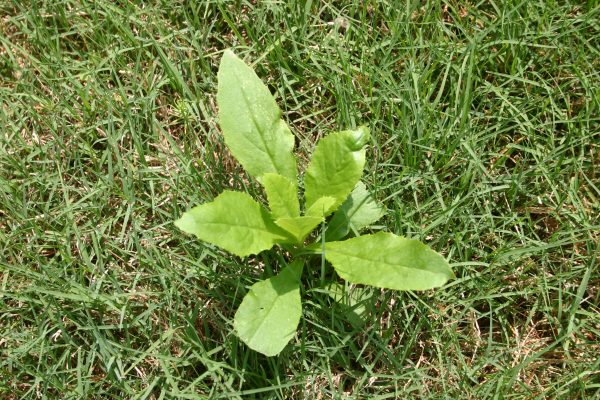 Q: Have you used Captain Jack’s Dead Weed Brew? I believe it’s relatively new on the market but I hear it works pretty well for an organic weed killer.

A: I had not heard of it until now. Thanks for introducing me! One of the ingredients in CJDWB is caprylic acid. This is also sold in health food stores to treat a variety of body ailments. I don’t believe it is harmful. Capric acid, the other active ingredient, is found naturally in coconut and palm kernel oils as well as in the milk of various mammals. Acids, whether organic or inorganic, work by dissolving the outer cell layer of a leaf or stem. The plant then dries out and dies quickly. I predict this organic herbicide will perform well.