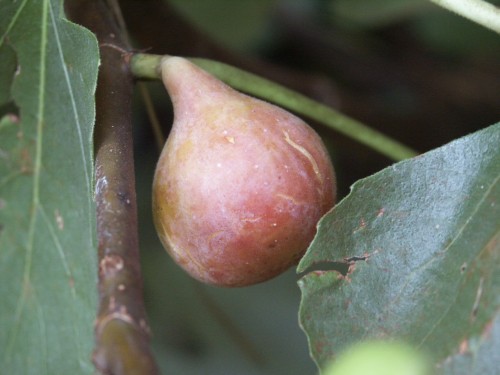 Tags For This Article: fig, pruning