Want to put a hurtin’ on fire ants? Hit them hard in the fall!

“Fire ant colonies have been growing through the summer and have reached their peak size,” says Dr. Nancy Hinkle, a UGA Extension entomologist. “Attacking those colonies now will help next spring when they start to swarm again.

“Afternoons are still warm, we just had some rain, they’re more active and this is the chance to knock down fire ant populations before we go into the winter. In the cooler weather of fall, fire ants aren’t too deep in the ground. Another thing that makes fall the best time to treat is that it’s followed by winter. Extreme cold is tough on fire ants. This makes baits even more effective in the fall.”

Baits kill the entire colony, but work slowly so it will take a few days for them to have effect; the mounds will not disappear, but the ants in them will die. Do not disturb the mounds. Do not apply the baits directly to the mounds, but rather spread them evenly all over the yard around your house and allow the ants to find them and carry the bait granules back to the nest to kill all their nestmates.

If you see an ant trail, you might want to sprinkle a little extra along that trail (outside the house – these products are not to be used indoors).

This treatment will need to conducted three times per year:  March, June and September. Treat late in the afternoon (just before sunset) when the outside temperature is between 60 and 90 degrees and there is no rain expected for at least 24 hours.

Once you open the container, try to use all the product within the next few days (up to one week). After that, the oil carrier for the bait might go bad and ants won’t take it. If you save part of a bag, close it tightly and store in a cool place. 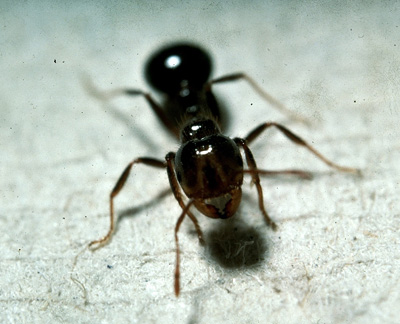 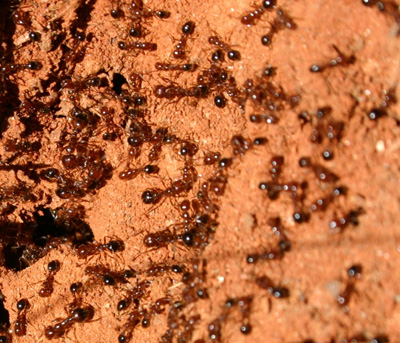 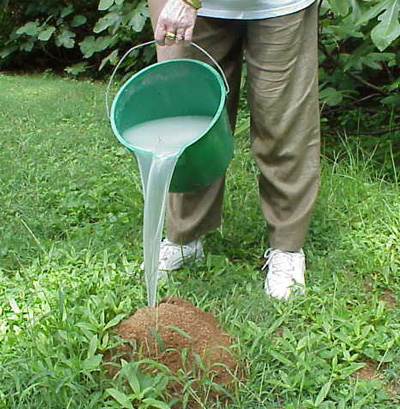 Tags For This Article: fire ants