Ecinacea – No Remedy for Colds 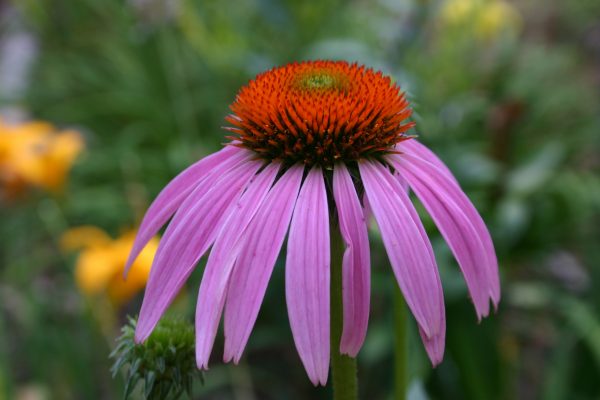 Being sick with a cold is nothing to sneeze at, but new research finds that taking the popular herbal remedy echinacea does nothing to treat or prevent it.

The federally funded study was what fans and foes of such substances say they have long needed — rigorous, scientific testing. It found that patients who took an echinacea plant extract fared no better than those who took a dummy treatment.

Echinacea, or purple coneflower, is sold over the counter as pills, drops and lozenges. With reported annual sales of more than $300 million, echinacea is one of the most popular medicinal herbs used by people to treat colds.

Several animal studies and small trials on humans have pointed to the possible benefit of the herb in preventing respiratory infections.

In the newest test, researchers recruited 399 healthy patients who got one of three laboratory-made echinacea plant extracts or a dummy preparation.

Scientists found no difference in infection rates between the groups who received the herb or the placebo.

The study was funded by the National Center for Complementary and Alternative Medicine, part of the federal National Institutes of Health.