A Man and His Manure 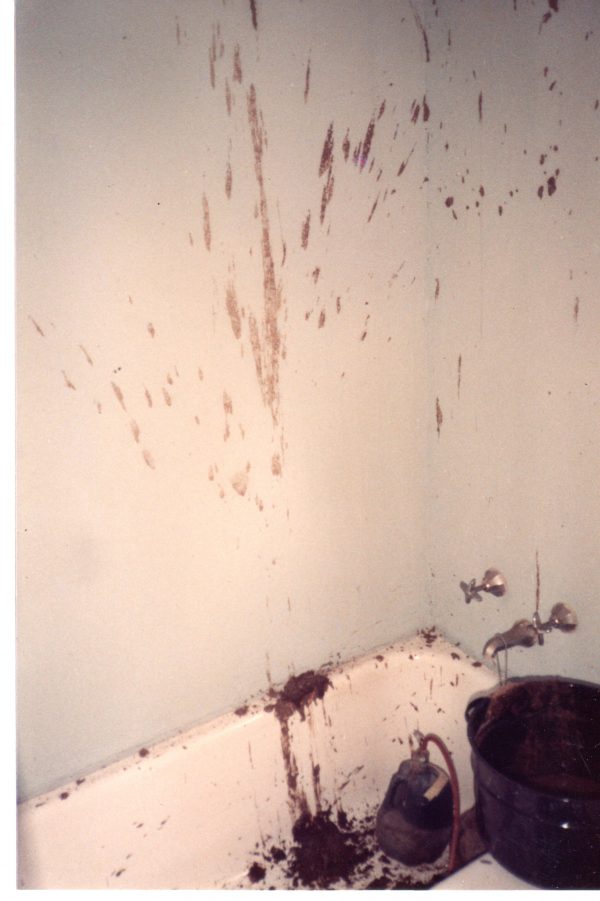 I have had much experience with manure.

Too much, in fact.

Our small farm, in then-rural Fayette County, housed cows, chickens and the occasional mule. All of these animals produced incredible amounts of manure, both individually and as a group.

Since I was the oldest child, I was always the one first picked to work with manure, whether it was emptying calf stalls or cleaning out chicken houses or assisting my mother in making manure tea to put on her flowers.

I had a first-name, hands-on connection with animal manure during my adolescent and teenage years. My relationship was appropriate since the word “manure” comes from the Latin manu operare, meaning “to work by hand”.

Our laying hens produced manure at an enormous clip: approximately ten pounds of waste per pound of chicken feed I estimated at the time. Due to their gigantic output, the hen house had to be cleaned more often than I liked.

My father usually scheduled the fall cleaning for a Saturday when Georgia Tech was playing football. As soon as sportscaster Al Ciraldo cried out “…and toe meets leather!” we feverishly began filling the tractor-drawn manure spreader parked beside the chicken house. By half-time the spreader would be full to overflowing. My father mounted the tractor, I climbed aboard the spreader and we were off to the pastures.

My role on the spreader was to manipulate the levers that controlled the mountain of manure as it advanced into the spinning tines in the rear. I figured out later that I also served as a human shield for the tractor driver, against the tornado of effluvia that was flung in all directions as we traveled.

By the time the last notes of “Ramblin’ Wreck” had faded at halftime, we were back at the poultry abode, with another load before us to shovel.

Because I knew manure so well, I readily agreed several years ago to teach a college class on mechanically digesting the material to produce heating gas in the Third World. Needing a classroom display, I partially filled two glass gallon jugs with pig poop, corked them and led plastic tubing from them to a collector bag.

Realizing that messing with manure might MAKE a mess, I placed the two jugs, plus their associated connections, in the bathtub of an un-renovated second bathroom of a house I was fixing up while I lived there.

The digester worked beautifully. Overnight, my collector bag was a quarter full. I felt sure it would be filled by the time I returned from work.

I was excited as I unlocked the front door that afternoon. “Those students will gain unequaled practical knowledge of conditions in the Third World.”, I congratulated myself.

I opened the door, took a step inside……..and realized that I was the one who would be gaining practical knowledge of Third World conditions that day. I followed my nose to the bathroom.

My poop prognostication had failed me.

Worse yet, a small group of neighbors was coming over that evening to discuss community gentrification.

I did the only thing a practical person could do. I closed the door and used duct tape to seal all four edges in the frame. I hung a sign that said “OUT OF ORDER” and sprayed air freshener in the nearby living room.

In the days afterwards I came to an important realization: a person living alone doesn’t NEED two bathrooms. So the “OUT OF ORDER” sign and the duct tape stayed in place for more than two years – until I finally got around to renovating that bathroom. By that time the manure was odorless, practically fossilized. I quickly deconstructed the walls and took the debris to the dump.

So if you need advice and practical knowledge about manure, I’m your man. I’ve worked it by hand and I’ve seen it make a fan ….. but additional experience is more that I can manage at this point in my life!