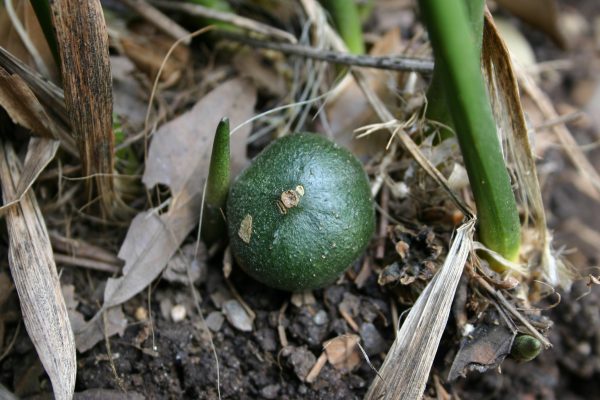 Q: Could you tell me where it’s best to grow an aspidistra plant? Are there any instructions on how to transplant?

A: Aspidistra is sometimes called cast-iron plant because it adapts to so many situations.

However, until recently, I had never seen what I would call a good-looking clump of aspidistra. The bedding plants all seem to get leaf spot or have bleached leaves or floppy foliage or a generally messy character.

Then I visited The Cloister, on Sea Island, and talked with their landscape director Bryce Frazier. Bryce showed me several nice aspidistra beds on the property. In every instance they were in deep shade.

My jaundiced observations have been of beds that got more than a couple of hours of direct sun. Aspidistra is a plant that can grow happily in the shade under a magnolia or a tree-form Burford holly but more than a few hours of sunshine will cause it to complain loudly.

The plant has creeping roots that grow shallowly under the soil so transplanting it is no harder than digging up part of a clump and moving it to a new shady site.