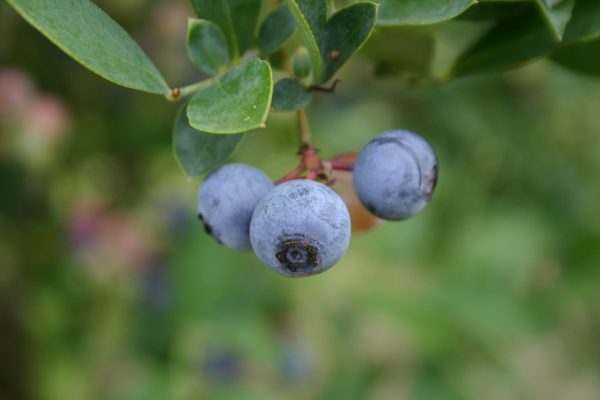 Q: I’m having issues with my blueberry bush. Last year it produced more than we could eat and this year it looks like it’s slowly dying, one limb at a time. It is planted beside my home’s foundation.

A: Some would argue that the pH of the soil near your foundation would be too high for a blueberry to tolerate. I don’t think this is likely because several studies have shown that a pH change high enough to affect plants only happens when the concrete is newly poured. It is much more likely that the bush is infected with phytophthora root rot caused by poor drainage near the foundation. Check the soil after rain and look for gutter leaks. One of the symptoms of phytophthora rot is limbs on a plant slowly dying, one by one. If more than half of the limbs have died, replace the plant after thoroughly tilling the planting area.