How Can I Prop My Fig Bush Up? 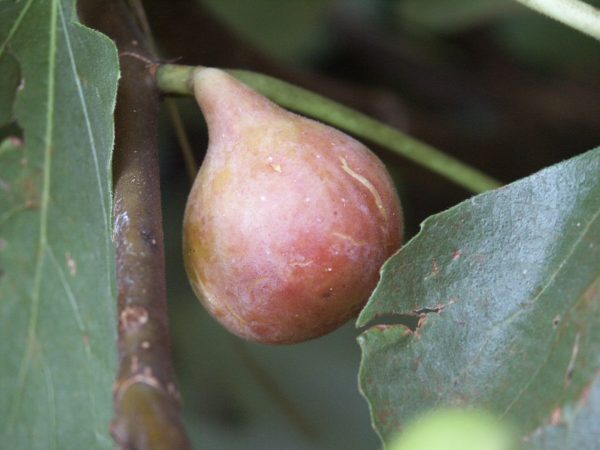 Q: My fig bush was so heavy with figs they pulled the limbs almost to the ground. Can they be propped back up?

A: One of the ways that edible fig plants (as well as other species of fig) compete for sunshine is to allow their horizontal limbs to touch the soil and make new roots, expanding their territory. So your fig is behaving naturally. To answer your question directly, it is fine to prop up the limbs. It would be great if you could fold a plastic grocery bag several times to make a pad to go between the prop and the limb, thus preventing pressure damage to the bark.