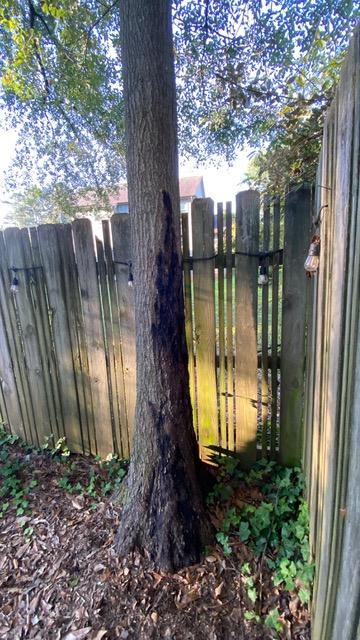 Q: Over the past two years I have noticed that black spots have developed on the lower trunk of our oak but during the past months the spots have become larger and now cover quite a big area of the trunk. There is also a dark brownish sap on some areas.

A: This looks like bleeding canker disease. It’s caused by infection of the tree with various species of Phytophthora fungus.

Control is difficult and sometimes the oozing stops on its own.

Another disease that causes oozing is wetwood, aka slime flux. In this case the ooze will be bubbly and will smell like alcohol or vinegar.

The best way to treat either disease is to leave it alone while occasionally washing the ooze from the bark. 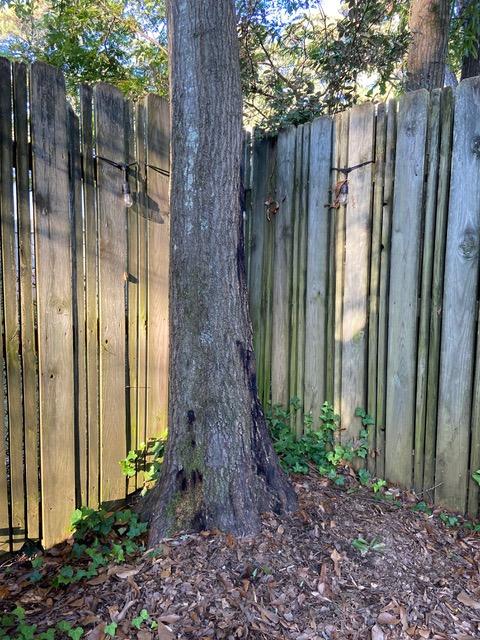