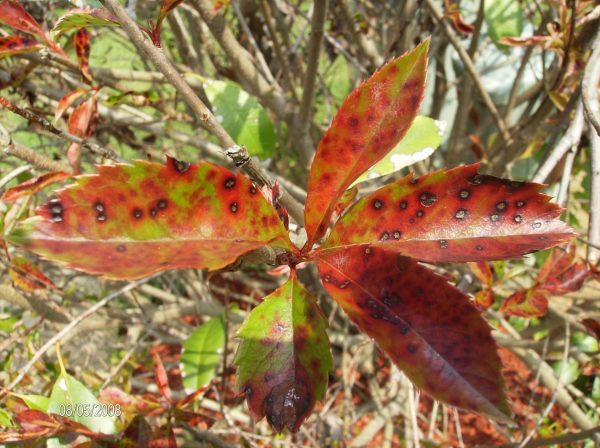 Q: When is the best time to trim my red tip photinia shrubs back? Mine was really nice until the last couple of years. I think their decline was caused by cutting them back at the wrong time. Any tips?

A: Thirty years ago, gardeners across the Southeast discovered a new shrub: the red tip photinia. If they sheared it in late winter, it produced masses of bright red leaves in spring. Photinia hedges in April were spectacular! Within a few years, though, folks began to notice their shrubs became infected with a virulent leaf spot disease. It made purple holes in the leaves, causing them to fall off. Having few leaves left, millions of “red tips” slowly declined over the years and eventually died.

The shrubs got sick because too many of them were planted in the region. Leaf spot fungi always had a host plant on which to develop somewhere in a neighborhood. The tender new red leaves couldn’t resist the fungus.

The scenario I’ve described should give you a hint on how I want you to prune your photinias. You should never shear them. Only prune by removing individual limbs; this will result in only a few tender new leaves. The best season to prune is in summer, when dry leaf surfaces inhibit the fungus. I see healthy photinias throughout Atlanta but the common factor among them all is they’ve been left unsheared in winter. 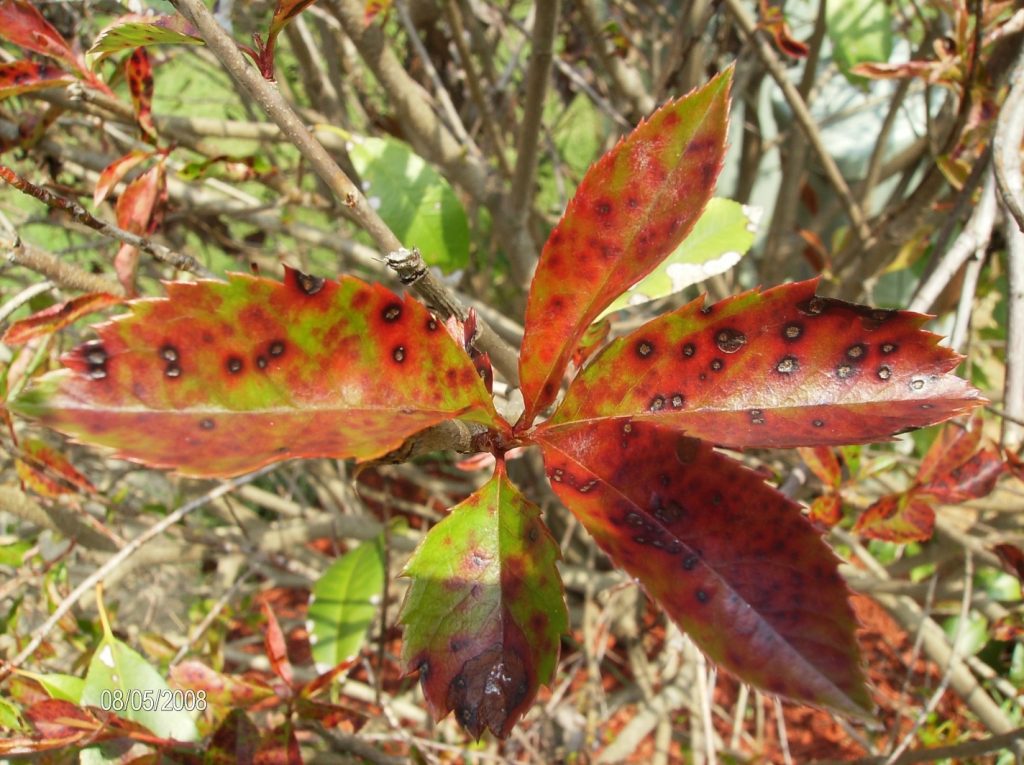