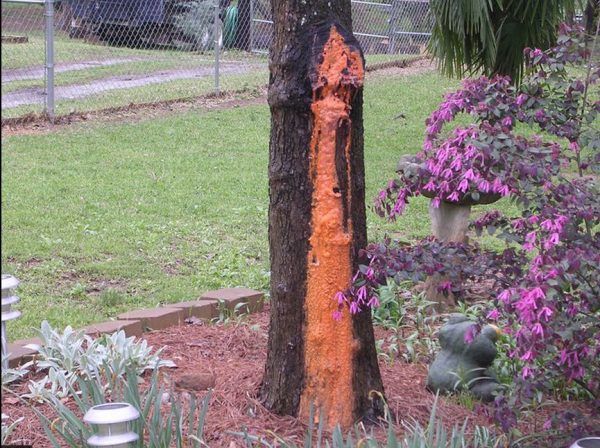 Q: I asked a crew to remove a large branch from a river birch. The stump where the branch was removed has been “weeping” since it was cut. How am I to stop this tree from losing water or sap before it dries out and dies?

A: Bless your heart, you can look for something else to worry about!

Sap loss won’t butcher your birch! The bleeding does absolutely no harm to the tree – it just upsets the owner. It will stop in a few weeks.

Several kinds of trees are famous for bleeding copious amounts of sap when pruned in the spring. Vermont farmers intentionally cut their trees to collect sap that’s made into maple syrup. Grape growers have been known to collect quarts of sap from their vines when pruned late.

Usually the bleeding happens from a pruning wound but sap can drip from fresh leaf buds as well. If certain fungi are about, they will colonize the slightly sweet sap and cause a multi-colored waterfall.