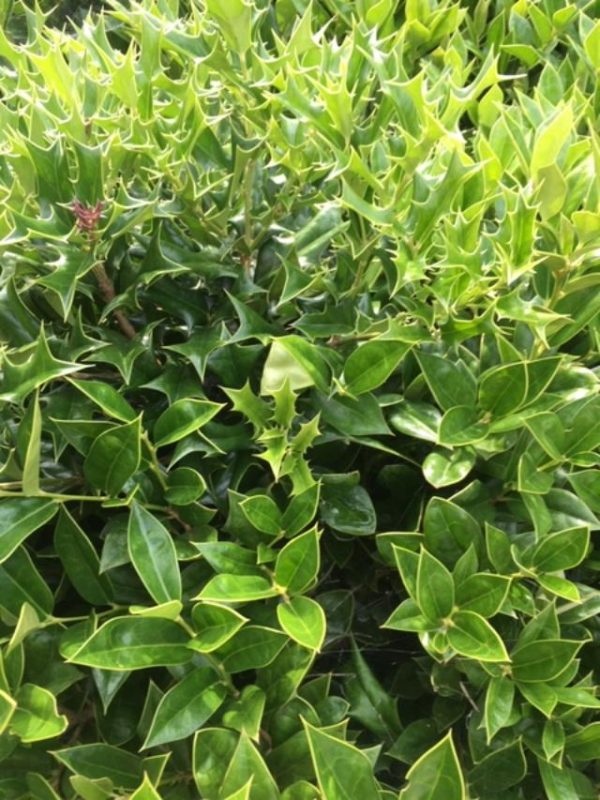 Q: I have several Carissa hollies that have shoots of a common holly, that I assume were the base plant which the Carissa holly was grafted onto. Is there any way to prevent the common holly sprouts? The spines are wicked!

A: ‘Carissa’ holly is not grafted. It originated as a “sport” limb from a multi-spined Chinese holly, Ilex conferta, bush.

Like Chinese holly, ‘Carissa’ has few problems but the single spine makes it “friendlier“ to passersby.

Now your ‘Carissa’ holly has “sported” back to its parent plant. All you need to do is to clip out the limbs that have multi-spined leaves whenever you see them appear.

I don’t need to tell you, wear gloves! 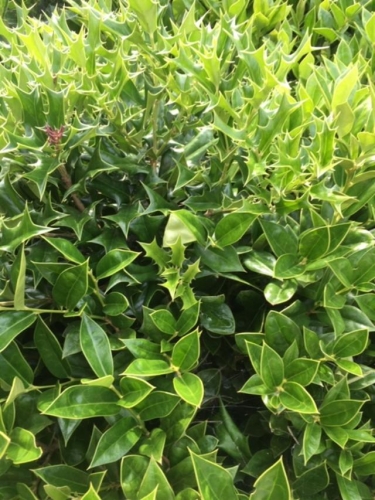