Glyphosate (Roundup) – Claimed Not to Work 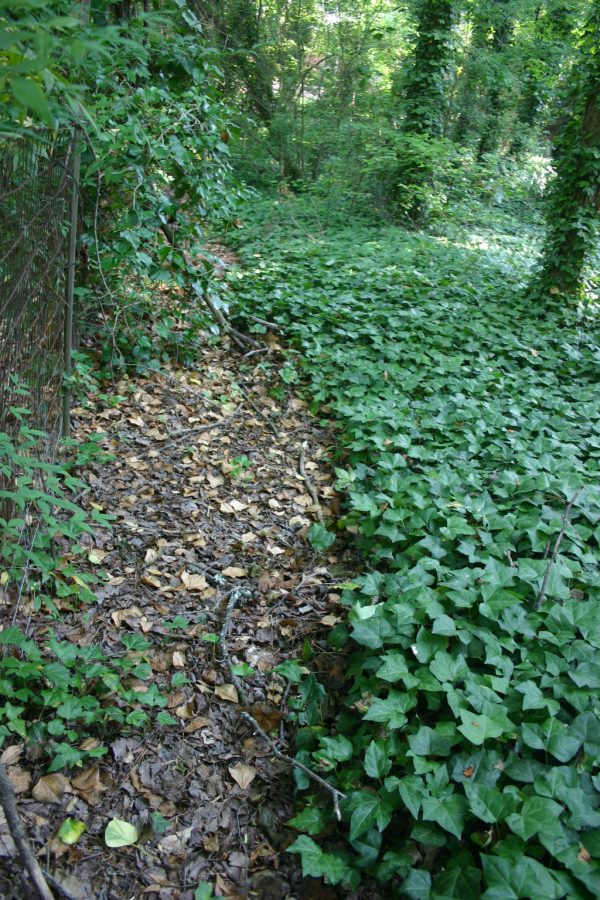 Glyphosate (Roundup, etc) is a common herbicide. By most accounts it is effective at killing plants as stated on the label.

However, some gardeners swear that “Roundup won’t touch my ivy (liriope, wisteria, etc)!! Why doesn’t it work?”

I think that in most cases the ingredient lacking in these gardeners is patience. Glyphosate works by inhibiting the formation of certain amino acids: phenylalanine, tyrosine and tryptophan, in a plant. Because it takes a while for the amino acid production to cease, leaves may look fine for a day or two after spraying with glyphosate.

But as the vital amino acids disappear, the leaves turn yellow and the plant dies.

I suspect that slow control of ivy is due to the 2 – 3 layers of leaves that cover this vine. One spray of glyphosate may kill the uppermost leaf layer but may not reach the lower layer(s). This could explain why a gardener might observe little damage for several days after spraying.

There is no need to deviate from the label dilution instructions. Higher concentrations will not kill any faster.

Rest assured, glyphosate (Roundup, etc) DOES kill plants on which it is sprayed….sometimes you just have to wait a bit to see the final effects.