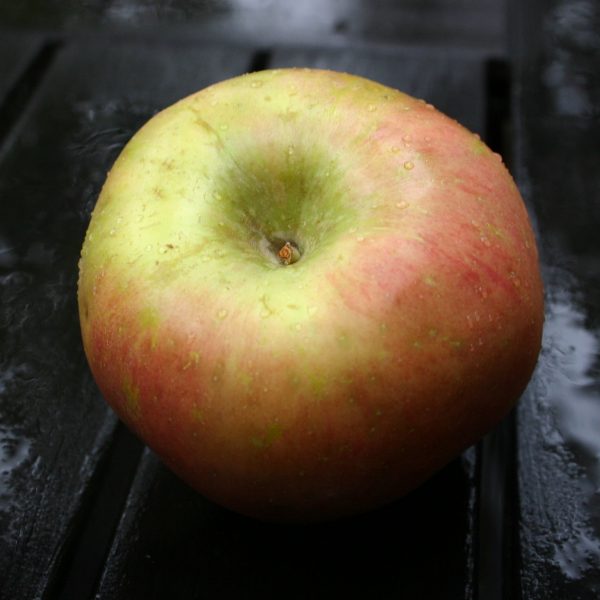 Q: My sister home schools her nine year-old and in one of his books it states that the banana is a berry. Can you please tell me if this is a fact?

A: Oddly enough, bananas ARE berries. A berry is defined as a fruit with a skin that has a pulp covering its seeds. That describes how a banana grows – and also other berries such as grapes, tomatoes and apples!

You might think that fruits and vegetables would be easy to distinguish – but one definition of a fruit is: Any product of a plant that is useful to humans or animals . Accordingly, pears, pecans, squash, corn and cotton could be considered fruits.

Most people have a narrower meaning that only includes The edible, juicy part of a plant which contains seeds. Melons, peaches and blueberries could be included in this list. Unfortunately, a strawberry could not be a fruit under this definition because its seeds are outside the juicy part!

Scientists might define a “vegetable” as any edible part of a plant, which would make wheat and pineapple vegetables. Most of us, though, would define a vegetable as A plant or any of its parts, other than fruits and seeds, that is used for food. Sweet potatoes, spinach and rhubarb would be vegetables in that case but squash, beans and peas, the quintessential vegetables, would be left out.

Don’t inform the nine year-old of these confusing definitions unless you want a dinnertime debate about what is meant by “Eat your fruits and vegetables before dessert!”