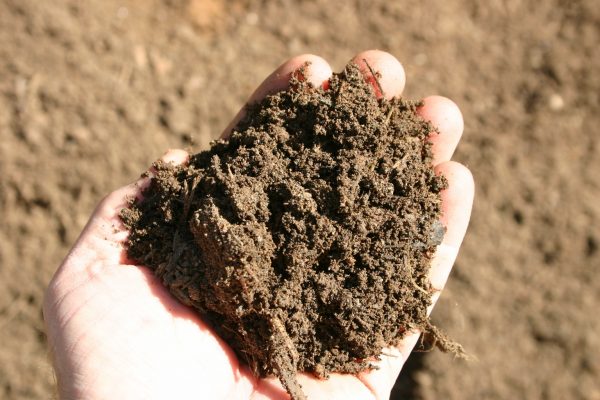 Rheum rhabarbarum
Rhubarb is not a “traditional” Southern vegetable, though many cooks look forward to harvesting the leaf stems from this cool-season perennial plants for making pies, sauces, custards, and Because of its intensely bitter flavor, they usually combine it with strawberries, which are available at the same time.

“Pie plant” was introduced into European gardens in the seventeenth century.

WHEN TO PLANT
Plant root divisions as early in the spring as the ground can be worked. Plant container-grown transplants nearly anytime.

WHERE TO PLANT
Rhubarb will stay in the same place for several years, so plant where it will not be disturbed and where it will not interfere with working the rest of the garden, such as one end or along the side. For maximum production, rhubarb prefers full sun (8 to 10 hours will suffice), but will grow better and survive longer in the South in partial shade (lightly-filtered sun all day or at least protection from hot afternoon sun); many gardeners have best success when they plant rhubarb on the east side of a house or garage, in raised beds. Well-drained soil is so essential that if it is not available in your garden, consider raising the grade or planting in raised beds.

HOW TO PLANT
Apply a 10-10-10 fertilizer, at a rate of 11/2 pounds per 100 square feet of garden. Deeply prepare the soil. Work in the fertilizer and large amounts of organic matter, digging the bed at least 1 spade depth (6 inches). In a raised bed, double-dig the bed to a depth of 2 spades (12 to 18 inches), adding compost to both layers. Rototilling will not prepare the soil to a sufficient depth. Select plump root sections with at least 1 strong bud each. Set the roots with the buds about 1 inch below the soil surface, and space them 36 inches apart in rows 48 inches apart. Set containerized plants at the same spacings, even though they will take longer to develop into large plants.

CARE AND MAINTENANCE
Keep weeds under control as the plants develop. Once the plants have become established, they take little care other than watering for maximum growth and production. Apply 1 inch per week if nature doesn’t cooperate. Fertilize each spring with 10-10-10, at a rate of 1 pound per 100 square feet of bed.

ADDITIONAL INFORMATION
Do not harvest the first season after planting. In the second season, harvest in spring when the leaves reach full size, for 1 or 2 weeks, or until the stalks become noticeably smaller. Harvest 6 weeks each spring after that, or until the stalks decrease in size. Do not harvest in the fall unless the bed is to be discarded the next year. Leave the plants enough foliage to sustain themselves for the winter. Harvest the leaves when they reach full size. Pull them with a twist to release them from the crown, but remove only about 1/3 of the leaves on a plant at any one time. Trim the leaf blade from the stalk; the leaf blade is not edible and contains harmful calcium oxalate crystals. The oxalic acid crystals may move into the leaf stalks after a freeze, too, so it is better not to harvest frozen stalks. After a week or so, the oxalic acid moves out of the stalks, and they are again safe to harvest. As seed stalks appear, pull them out because they steal nutrients that should go to the leaves. After the plants die down in fall, mulch them heavily with compost, being careful not to cover the crowns (center parts of the plants). After several years, rhubarb plants begin to crowd themselves out. The stalks become smaller and seed stalks are more abundant. It is time to renew the beds when this starts to happen. In early spring, lift a few of the oldest plants, remove damaged or rotted portions, and cut the crowns into sections, each with a healthy piece of fleshy root and at least 1 good bud. Set these pieces back in the bed after thoroughly preparing the soil. If only part of the planting is renewed each year, leave the remainder to produce while the new planting is becoming established.

Cherry Red
Red inside and out.