Native plants are not deer-resistant 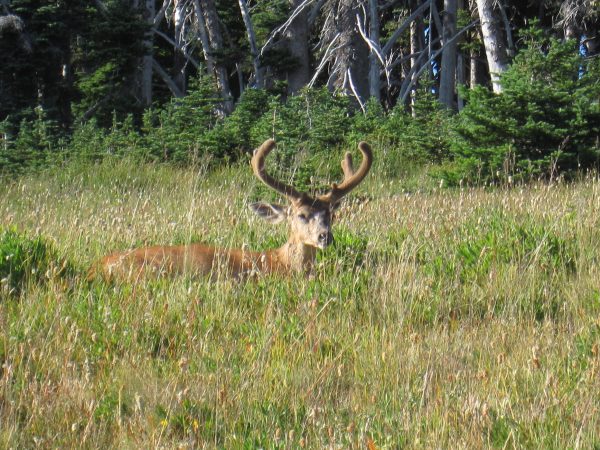 Q: I know it sounds like an oxymoron but would any native plants be deer resistant?

A: I’d classify native plants as “deer tolerant”. In an untouched native environment, both deer and natives can flourish. But that’s not what we have in north Georgia. The deer population is uncontrolled by predators. There are way too many to avoid serious garden and landscape damage. Native plants that don’t mind an occasional nibble are sometimes eaten to the ground.

It’s hard to believe that deer, once numerous in the Southeast, were almost totally wiped out in Georgia by the early 1900’s. Many of those roaming our landscapes ancestors’ were imported from Wisconsin and Texas in the 1940’s to re-establish the deer population. 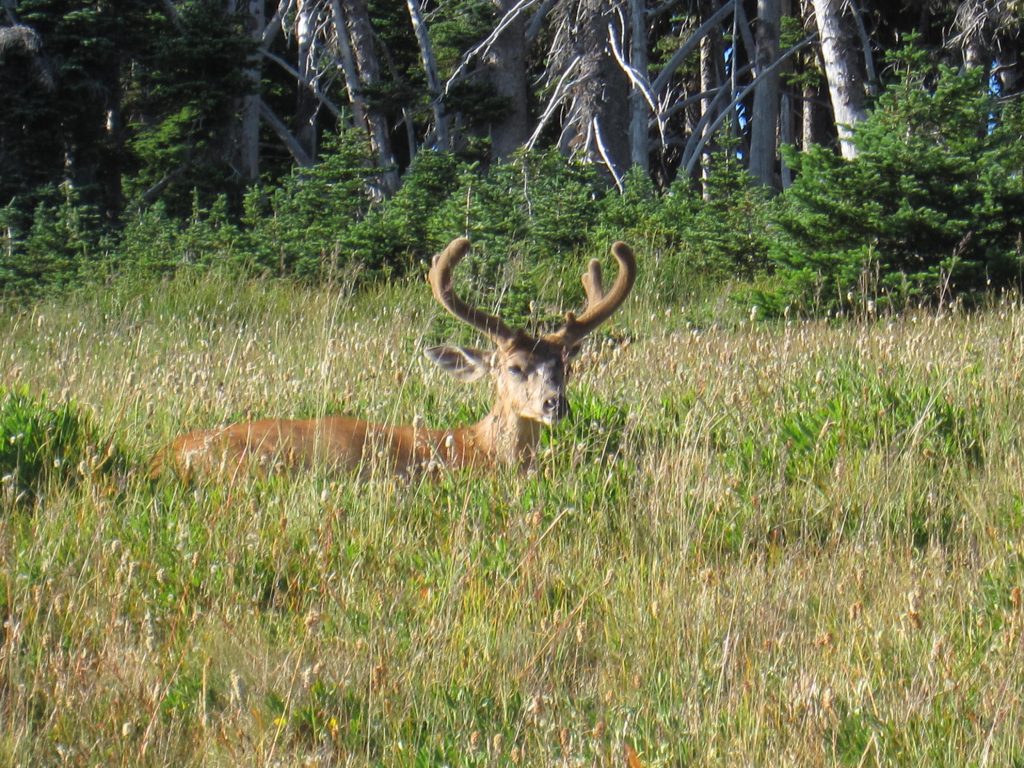