Chart of High and Low Temperatures

The good news is that the plants will not die.

Most of the plants named above flower on new growth (twigs that grow after March). If leaves were frozen, the plant will simply let them fall and will put out new leaves within the next few weeks.

Hydrangea is an exception here. It flowers on twigs that grew last fall and many plants had already pushed out new growth and even small flower heads. The hydrangea branch tips that show cold damage will likely not flower this year… but limbs closer to the ground that show no damage may well produce flowers in June.

A special note about hosta: scissor off all dead parts but leave as much healthy leaf surface on the plant as you can.

For shrubs and trees, the best plan is to wait two weeks after the freeze and then prune away stems that are not producing leaves. Most woody plants will produce leaves and will bloom normally in summer.

Non-flowering plants like Japanese maple may show a few dead twigs but these can be removed when you are sure they are dead later this season. 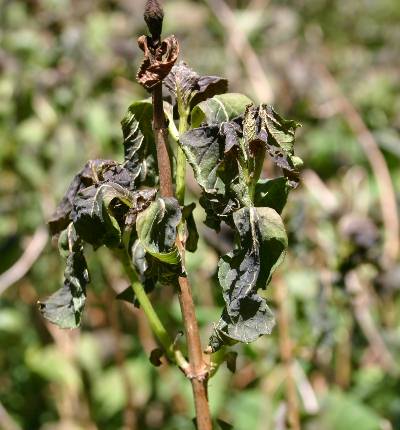 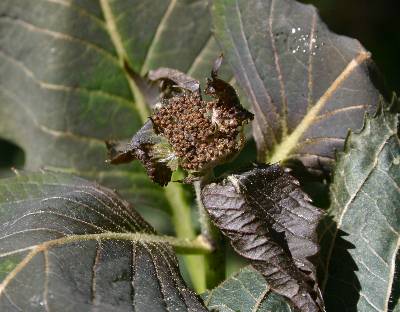 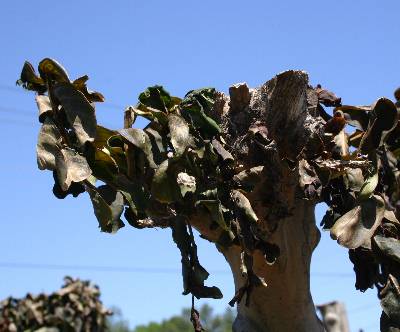 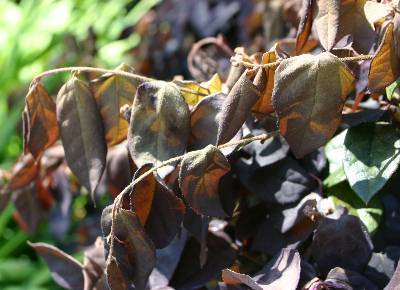 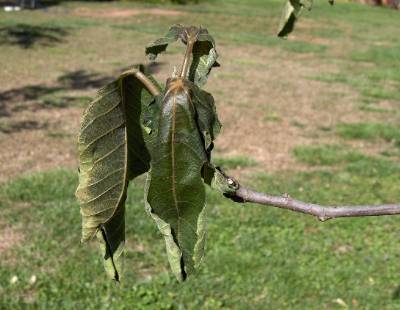 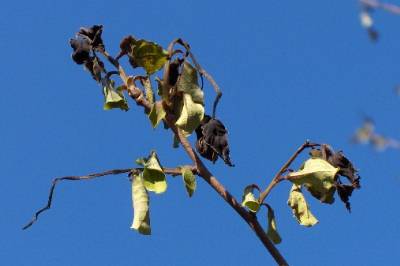 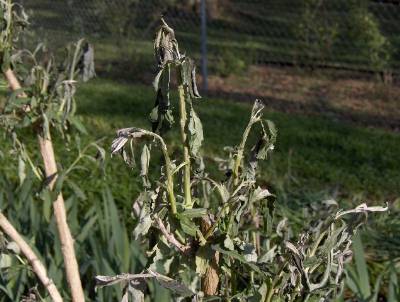